Malaga cracks down on unruly behaviour, hen and stag parties 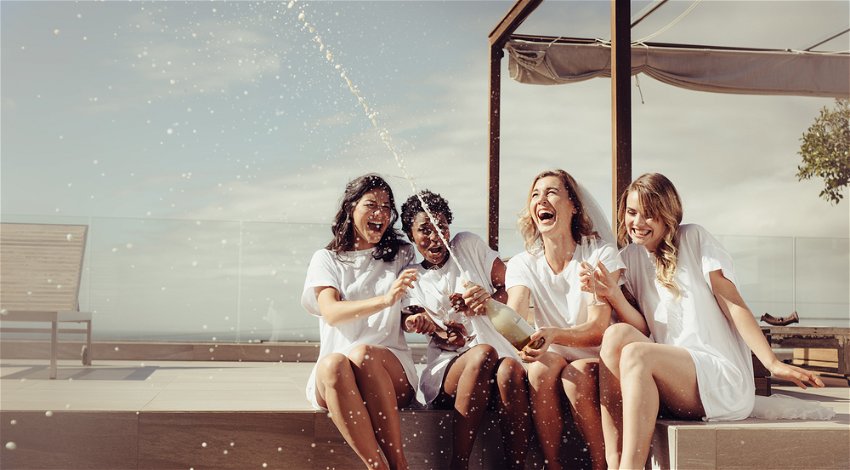 Malaga in Spain is cracking down on unruly behaviour following the lead of Balearic Island towns.

New offences that carry fines of up to €750 are being introduced according to an announcement by the City on Monday, November 14.

The new offences are in addition to those already in place in Malaga and across Spain that target anti-social behaviour.

Spanish law prohibits persons from causing offence by appearing in public wearing inappropriate dress, but the new by-laws have been strengthened to target specific behaviour that goes with the likes of hen parties and stag do’s.

The law that prohibits walking around the streets of towns and cities scantily clad in bikinis and without shirt tops will now also apply to items of dress that emulate body features, such as t-shirts with breasts.

It also prohibits the carrying of offensive items that are of a sexual nature, items like blow up dolls, genitals etc.

Authorities have said they will take a soft approach by requesting those considered to have crossed the line to refrain from the behaviour. However, should they fail to comply they will be fined. Fines can also be doubled should the offenders be accompanied by an underage or disabled person.

“Public spaces must be preserved as places where people can meet, coexist and enjoy their leisure time while respecting others.”

The new rules aren’t expected to come into force before the end of the year with the details yet to be finalised, with more additions like playing music loudly, singing or shouting at night possible inclusions.

Malaga is not the first to crack down on unruly behaviour, but it will have learned from those municipalities that have taken steps to deal with the issue.