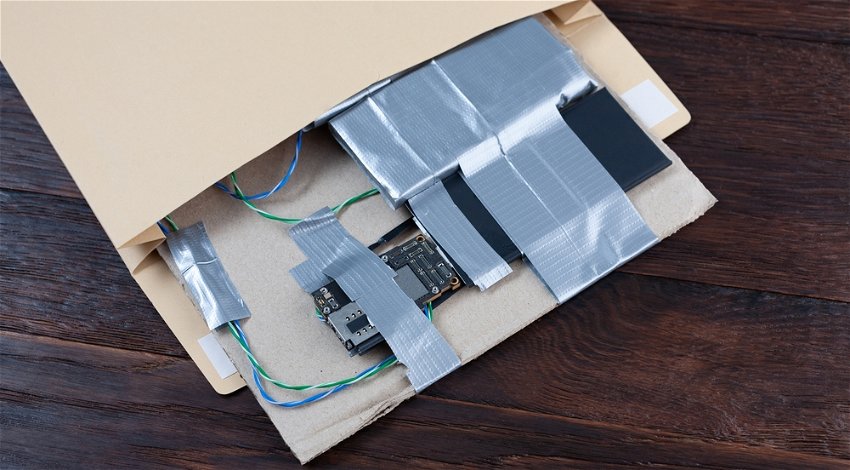 12:03 (December 5) – Spanish authorities have linked all the letter bombs sent to Ukrainian Embassies across Europe, The US Embassy in Spain and Spanish government ministers to the same positing point.

Police say they believe one locally based pro-Russian group is responsible for all the bombings, each parcel containing the same specially made wooden box and a fairly sophisticated ignition device.

All the parcels are addressed in the same handwriting as well as being contained in similar packages.

The State Security Forces and Corps (FCSE) say that it is unlikely that it is the work of one person, but more likely a small group that either may have some knowledge of explosives or may have searched online for plans.

Interestingly only one of the parcels was posted from outside of Spain and that is the one sent to the Ukrainian Embassy in Madrid.

According to the police one of the parcels was intercepted without being opened or detonated, enabling them to undertake all the forensic work they need to do in identifying where the components were bought and where they were posted from. This includes calligraphic and DNA analysis.

15:34 (December 3) – Following the news of letter bombs received in Spain it now appears that at least 17 Ukrainian diplomatic missions across the world have been targeted, some receiving letter bombs and others bloody parcels containing animal parts.

According to an interview with CNN on Saturday, December 3, Ukrainian Foreign Minister, Dmytro Kuleba, said along with the letter bombs packages containing animal parts, including cows eyes have been received in recent days.

He said: “It started with an explosion at the embassy of Ukraine in Spain.

“But what followed this explosion was more weird, and I would even say sick.”

Spanish authorities are investigating left wing groups after letter bombs were sent to the Ukrainian Embassy, where one staff sustained minor injuries. The Spanish prime minister, the defence minister and a number of others have also been targeted including the US Embassy and at least one armaments manufacturer.

A spokesperson for Ukraine’s foreign affairs department said that letters and parcels had been received in Hungary, the Netherlands, Poland, Croatia, Italy and Austria.

Kuleba, when asked who he thought sent the letter and parcels, said the immediate thought is Russia but what would they stand to gain. Also authorities in Spain have said given the amateurish nature of the letter bombs it was unlikely a state actor was involved.

“Maybe this terror response is the Russian answer to the diplomatic horror that we created for Russia on the international arena, and this is how they try to fight back while they are losing the real diplomatic battles one after another.”

Russia has said that it is not responsible and has said it does not condone attacks on embassies, a statement released by the Kremlin saying: “Any terrorist threat or act, even more so directed against a diplomatic mission, is totally reprehensible.”

Spain suggested the letter bombs and animal parts were posted locally, however with similar letters and animal parts sent to at least 17 Ukrainian diplomatic missions across Europe it would suggest a group is involved.