The cost of flying in Europe has risen more than 35% 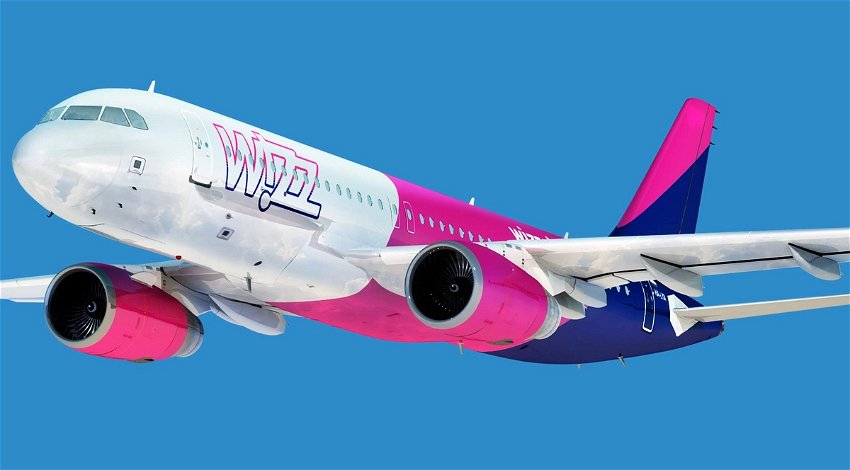 The cost of flying in Europe has risen as predicted by many within the industry, with flight prices having risen more than 35 per cent on average.

Data supplied by Eurostat and the Capa-Centre for Aviation on Friday, December 9 suggests that the cost of travel within Europe had risen by as much as 35 per cent by October and could still rise further.

Conversely domestic flight prices had fallen in most countries and were on average 20 per cent lower than a year before.

The increase in flight prices has fallen with June said to have been the worst month with flight prices 45 per cent higher than the previous year, largely driven by rising costs and a shortage of flights.

Airlines say that fuel prices and environmental taxes would continue to push prices up but that capacity was less of a problem.

Ryanair had warned earlier this year that prices would rise as had the head of Heathrow airport, who continue to run below full capacity and are no facing a walkout of border force staff on December 23. That strike is set to last for eight days.

Analysts foresee prices continuing to rise next year albeit at a slower pace, but that some areas like London where prices have risen more than others possibly, falling. Predictions range between 5.5 and six per cent although the degree will largely depend on how well airlines and airports do capacity wise.

The EU is also set to add more environmental charges for airlines, which they would pass on to the price of the ticket.

Olivier Jankovec, Director General of ACI Europe said: “The rising cost of flights is starting to affect demand, as is the ongoing crisis in Ukraine. Add to that the change in travellers’ habits and the macroeconomic deterioration.”

Despite the forecasts some airlines are growing with Wizz Air and Ryan all announcing a growth in passenger numbers. The latter is running nearly ten per cent more flights than it did prior to the pandemic and nearly 13 per cent more passengers.

Many others like EasyJet and Vueling have yet to recover pre-pandemic numbers with Air Europa most affected with 40 per cent fewer flights this year.

Passengers were warned that the cost of flying in Europe would rise post pandemic and that is proving to be the case with cost pressures remaining high.