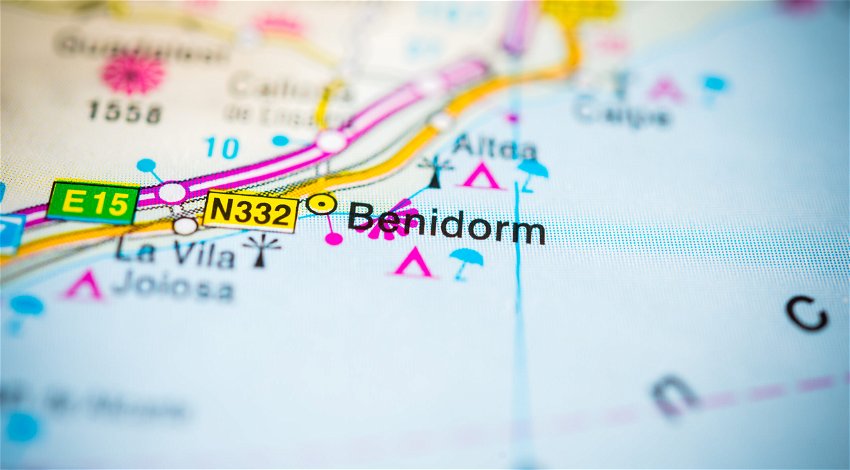 A 79-YEAR-OLD has told a court of how he was tortured during a five-hour assault by a British gang at his home in Benidorm, Spain.

The man’s home in Alicante’s Benidorm was invaded by a British gang in June 2018, who tortured the victim using a hammer, electric shocks and attempted to suffocate him using a bag placed over his head. The three assailants who carried out the attack, in the end, left the property with 8,000 euros, although reportedly they were hoping that their methods would lead them to be able to steal around 1 million euros instead.

The Court of Alicante had already sent two of those accused to prison on charges of violent assault, leading to sentences of 19 and a half years in prison, but one of them was subsequently acquitted by the Supreme Court due to a lack of evidence. Another of the assailants, who allegedly was the leader of the attack and has been linked to the Irish Republican Army (IRA) has managed to escape justice, with his whereabouts currently unknown.

The victim has now described to courts for a second time how shortly before 8 pm on the evening of 24 June 2018 he was attacked outside his home “by two hooded men that threw me to the floor and hit me with a hammer”. He was then taken inside the property, where the attackers demanded he gave them money and told him that they knew he was planning to buy a property worth one million euros and that he had just bought an expensive car.

During the next five hours, the attackers used various torture methods to try to get the man to give them the money they were looking for, but were unsuccessful in locating the amount of cash they had hoped to find. The victim then asked the assailant who was watching him if he could use the bathroom, and despite being handcuffed, he managed to disconnect the lights of the property, and escape.