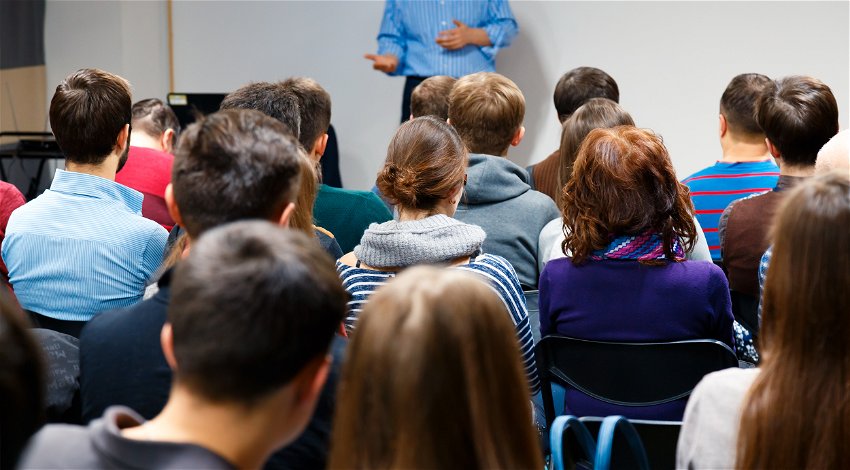 Hundreds of English teaching assistants in Valencian Community have not been paid in months. Image: FeelGoodStudio/Shutterstock.com

HUNDREDS of English language teachers employed by the Valencian Community to work as language assistants in local schools have not been paid a single euro since they started at the beginning of October.

The English teachers in the Valencian Community are part of the “Auxiliar de conversación” program, which aims to bring more native speakers to Spanish classrooms. These teachers, the majority of whom are studying at universities in the US and the UK, should be paid €1,000 a month to contribute to the practical development of students’ language skills.

However, for the 1,400 teachers currently contracted by the Education department, they have still yet to receive payment since starting in October. This has left many in a situation that has complications both financially and legally, with unions such as the UGT now taking on their case and demanding action.

Javier González Zurita, of the UGT, has pointed out that these teachers “have left their countries of origin, and whilst they are waiting for their employment regularisation they find themselves in an unacceptable situation of insecurity for a democratic society”.

Spanish news outlet Información spoke with one student from Liverpool, who wished to stay anonymous, and confirmed that he had not been paid, and nor had any of his colleagues. He added that in his case he was “fortunate” because he had been able to rely on financial support from his family to help whilst he awaited his payment for his work. He explained that the majority of teaching assistants were hoping to gain first-hand experience working in the classroom before becoming Spanish teachers in their home countries.

The teaching assistants have now joined together to send a letter to the Education department and to form a protest outside the headquarters of education authorities in Valencia, despite the difficulties of many of those affected being spread out across schools across the region.

The Education Department has said that they are “working together in order to solve as soon as possible the errors that have been detected, with the aim that in December” it will be possible to pay the teachers the money they are owed since the start of their contracts.

UGT have offered the assistants their support if they wish to organise protests or gatherings about the problem.