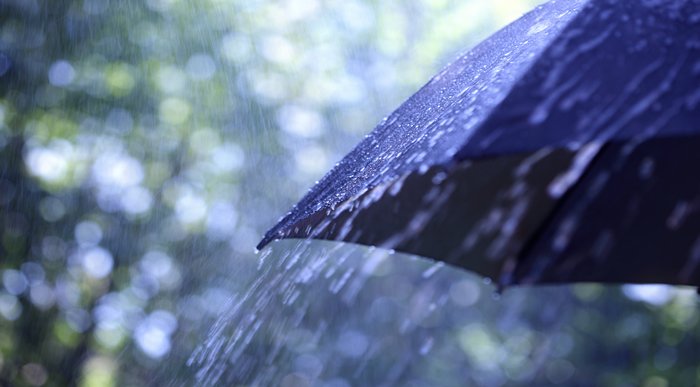 Image of an umbrella in the rain. Credit: Brian A Jackson/Shutterstock.com

With another Atlantic storm heading for Spain it will most probably be wet over the Christmas weekend according to AEMET, the State Meteorological Agency.

According to Ruben del Campo, a spokesman for AEMET, the State Meteorological Agency, the presence of another storm out in the Atlantic does not bode well for the Christmas period in Spain. The weather forecast from the experts indicates that this year’s celebrations will be soaked in much of the country.

Although there is still uncertainty in this regard, with Christmas Eve still one week away, AEMET predicts that the storm will hit land in Galicia on Friday, December 23. It will then spread across the country from west to east, reaching the western half of the peninsula and southern regions on Saturday 24 and Sunday 25.

Meteored also sees the possibility “that the squalls could move to low latitudes, directly or indirectly affecting Spain during the Christmas holidays”.

As explained by Mar Gome from eltiempo.es, this would mean rainfall occurring mainly in Galicia, Extremadura, western Andalucia, and northwestern Castilla y Leon. The rain would be scarcer in the area of ​​the Pyrenees and parts of the Mediterranean basin.

Temperatures will be “somewhat warmer than normal” in general terms, according to AEMET, while the entry of a wave of cold air is ruled out. Snow will be limited to mountain areas over the Christmas weekend, “as no particularly cold air masses are expected to arrive in the peninsular area”, according to both Meteored and AEMET.