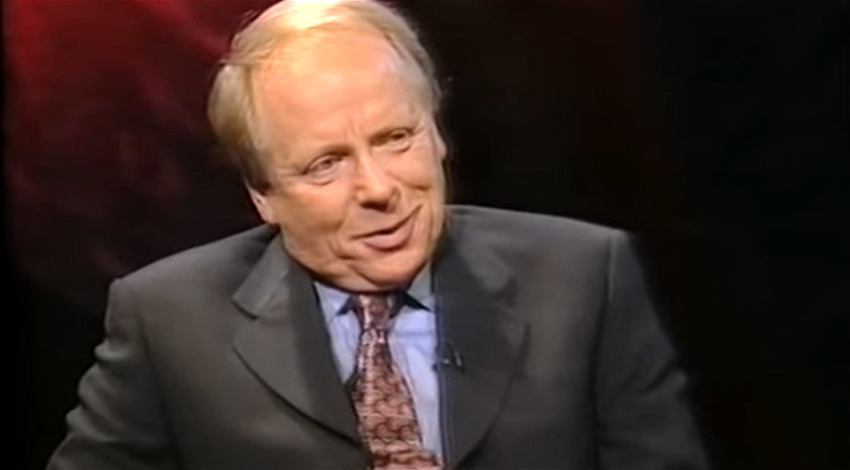 John Bird, famous for his work on ‘Bremner, Bird and Fortune’ has died, according to his friend and comedy partner Roy Bremner, who described him as one of our great satirists.

The actor, comedian and satirist John Bird died at the age of 86, Roy Bremner confirmed on Wednesday, December 28.

According to reports, Bird died peacefully on Christmas Eve, which was also confirmed by his fellow comedian Rory Bremner, who paid a tribute to him in a tweet stating that he was one of the greatest satirists.

Aside from his previous work, Bird was famous for the TV series  Bremner, Bird and Fortune which ran from 1999 until 2009 on Britain´s Channel 4. Bird was a part of the satirical show alongside his fellow comedians including the late John Fortune and Brenner.

The show which ran for 16 seasons, was also nominated for several Bafta TV awards.

Bremner in a tweet remembering Bird said, “It’s an irony that one of our greatest satirists, so brilliant at portraying ministers, civil servants or high-ranking officials who exuded self-satisfaction, was himself so modest and self-effacing.

He further added, “The reality was that he and his friend and collaborator John Fortune, together with Peter Cook, were pillars of the anti-establishment.”

Commenting about the time of Bird´s death, Bremner said that it was sticking that he had died nine years, almost to the day, when Fortune has passed away. In a tweet Bremner said, “Lord knows, satire has missed them this last decade, and now that loss is permanent”, adding, “John may not have felt he got his life right, but by God he got it written”.

Barnes wrote “Ahh RIP John Bird, you were wonderful in Bremner Bird and Fortune, and Absolute Power and other satirical shows. She added, “However to me, and probably to others of my vintage, you will always be remembered as Marmalade Atkins’ Dad”.

Gardner commented by saying that he was “honoured to have spent time in the company of John Bird while making TV and Radio over the years”. He further added, “A wonderful gentleman, hugely talented, incredibly funny, and with ALL the stories. RIP John. X”.