Reported Russian combat losses in Ukraine as of December 28 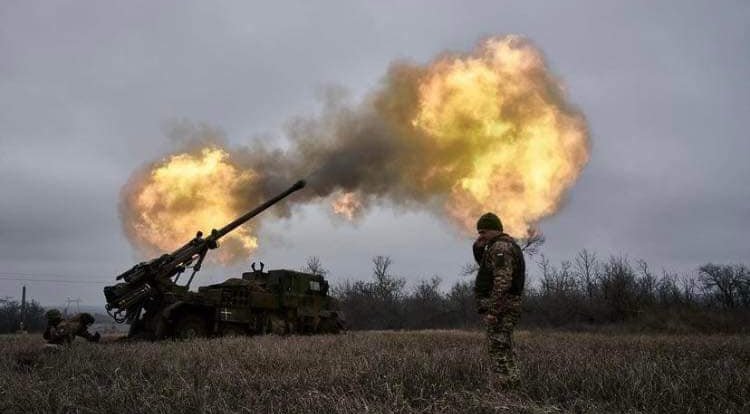 In the updated Russian combat losses, Ukraine’s MoD announced that a further 13 Russian Armoured Personnel Carriers (APCs) had been destroyed by Ukrainian forces on Tuesday, December 27. This takes the number of Russian APCs lost in Ukraine to 6037.

According to the latest data, another 550 Russian soldiers died in battle, which has brought the total to around 103,770.

Another Russian artillery system was also destroyed, taking the number destroyed by Zelenksy’s troops in Ukraine to 1999.

⚡ The General Staff of the Ukrainian Armed Forces posted a summary of the combat losses of the Russian troops as of December 28.

About 103,770 Russian soldiers were eliminated.

The destruction of one more Russian tank means that Ukraine has now destroyed 3017 in total since Putin’s troops invaded the country back in February.

The news of more Russian losses comes after it was claimed that the US and its allies would try to provoke an escalation in the war in Ukraine and that Russia would be ready to fight.

Experts spoken to by the Chinese newspaper the Global Times on Tuesday, December 27 said that Russia had sufficient military and economic potential for a long-term confrontation with the United States.

It also claimed that Russia was able to take decisive measures to successfully end the Ukrainian conflict in 2023.

The experts said that: “Russia demonstrates the determination and power necessary for a long-term confrontation not only with Ukraine, but also with the United States, as well as other Western countries not only militarily, but also economically.”

They added that in their opinion: “in 2023 the Russian Federation can take decisive steps in order to end the [Ukrainian] conflict.”