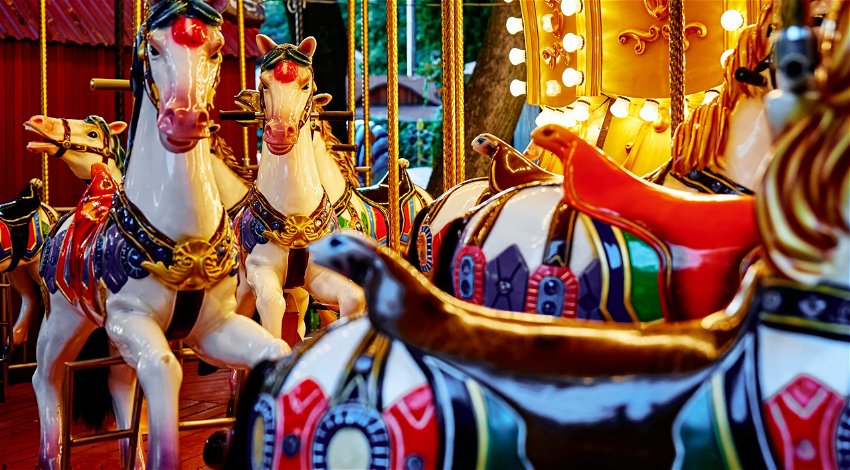 It’s the end of another political year and one which will go down in history as tying in joint first place with 1834 for being the year with the most UK prime ministers.

To put that into context, in 1834 six farmers were sent to a penal colony for forming a trade union, the public displaying of executed bodies in chains was officially abolished, slavery was ended across the majority of the British empire, and the Poor Law was amended to prevent the able-bodied from receiving government help unless they went into a workhouse (if a workhouse was the government’s idea of help, I’d be interested to see what their idea of hindering the poor was, but anyway).  Oh yes, and in the same year the Houses of Parliament also literally burnt to the ground.

So it comes as something of a shock that 2022 has managed to equalise with a year whose events sound like something out of the middle ages.

In October, Liz Truss managed another first for the UK, taking the dubious honour of being the shortest-serving prime minister after just 50 days in office.

And even in that short space she’d managed to see the death of one monarch after 70 years and the bringing in of a new one; something which goes some way to showing just what a year of total democratic change 2022 has been.

To be fair to the UK, it is far from being the only country in the world to currently be suffering something of a political rollercoaster.

Between the war in Ukraine and a former president of the United States facing criminal charges for the first time in the country’s entire history, it’s safe to say the world is having a moment of political upheaval.

If this is what making political history looks like though, then I think we can all agree it would be preferable if next year is one not to re