LET´S DO THE SAME, MATE 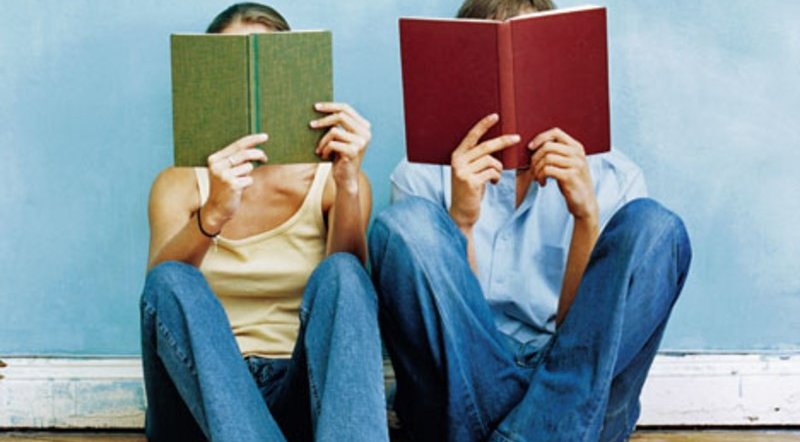 In the late nineties I came across and got to know Richard Turner. If you think his name sounds very English, you ain´t heard nothin´ yet. But I have not used his real name which is equally very English.

Richard was very English indeed. He read the Evening Standard, supported Arsenal, patronised the Black Lion and watched University Challenge and Midsomer Murders. He drove a Vauxhall and attended church each week, after which he would mow the lawn before settling down to a roast lunch.

The lunch would be prepared and presented by his wife. Richard´s wife was named Elizabeth and she was also English – very English. Neither of them had ever set foot outside the British Isles and had no desire to do so. Their favourite town was Salisbury. They had no children and no pets.

They would eat Sunday lunch together and would indeed do everything together. This arrangement was facilitated by the fact that they were partners in their local news agency business.

Once a month they would don their scarves and go together to support Arsenal. In the evenings they would sit side-by-side each competitively trying to get the quiz answers in University Challenge and to guess the murderer in Midsomer Murders. And agreeing with each other on all the news reports and comments.

Richard had always voted Conservative and so had Elizabeth. Their favourite singers were Phil Collins and Van Morrison and they liked the novels of Dick Francis and Jeffrey Archer. Occasionally, they would go to the local theatre or to a cinema together because, when one of them suggested a play or a film, the other beamed in enthusiastic agreement.

Richard rarely went to the pub without Elizabeth because he had no male friends. As she had no individual friends either, he accompanied her on shopping expeditions, Their friends were all couples where the man and the woman had both been approved as suitable by Richard and Elizabeth together. The normal social intercourse with their joint friends was a regular visit to a good restaurant. When Richard chose the venue it was always an Indian restaurant where he and his wife liked king prawn masala and chicken biryani.

They had a similar unflappable temperament and were both keen walkers – together, of course.

It would be fair to say that Richard and Elizabeth were compatible but I noted some serious potential challenges to this unusual harmony. For example, Richard preferred Chardonnay while Elizabeth went for Riesling. Ever more rebellious, he liked some classical music (mainly Chopin) while his wife didn´t. But I found these blemishes encouraging as they suggested that each character was not completely subsumed in the other.

When I asked them where they would like to go if they ever travelled abroad, they looked at each other. “Canada, I suppose?” said Elizabeth. Richard hesitated and sighed. “Yes, that would be nice”.