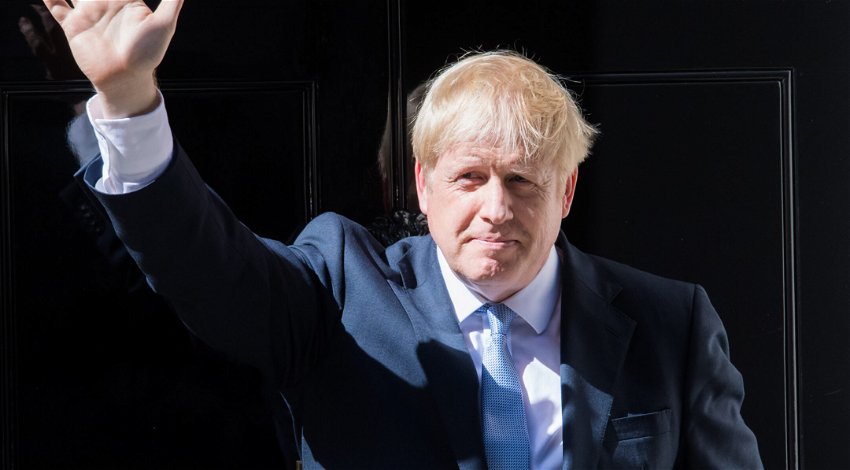 SO Boris Johnson’s going to be releasing a tell-all book about his tie as prime minister is he? Well that should be interesting.

For someone whose personal life has made almost as many headlines as his professional one, I wonder just how in depth this autobiography will be?

As a journalist and a man who has already published no fewer than 11 books, Boris is certainly qualified to write what should be an entertaining read. But the bigger question seems to be, is now really the time to release a memoir of the Covid period?

With the economy and NHS still struggling with the fall-out of the pandemic and the word ‘partygate’ still ringing in the ears of many, how receptive is anyone going to be to Johnson’s latest book?

Should the rollercoaster ride of Matt Hancock’s last few months- riding high on suprise I’m a Celebrity success before poor sales of his own Covid diaries- also not serve as a parable to any politician thinking of doing the same?

The policital diary/autobiography is hardly something new. But what most of the more successful tomes seem to have in common is that they were released quite some time after their authors left office.

Johnson, as well as only having been prime minster until just four months ago, is also still a serving MP. In contrast, Tony Blair, Margaret Thatcher and David Cameron had left parliament completely before releasing their own equivalents.

As well as the timing, the release also raises questions over the issue of MPs second (and sometimes third and fourth) incomes, a topic which doesn’t do much to draw politicians closer to the public’s bosom.

And with Boris predicted to make a rumoured $1.2 million to write about a topic that is- to say the least- divisive, the public seem unlikely to take a kinder view to politicians doing the same any time soon.