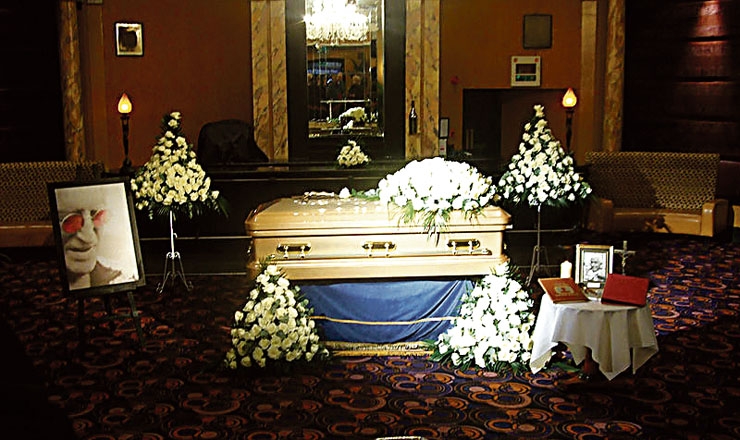 PASTOR HAMILTON (Leapy Letters, Issue 1423); you have clearly shown the problem with Christianity. Its basis that if you do not believe you are damned, regardless of whether the non-believer has led an exemplary life of goodness, while a believer may not have, but is miraculously forgiven. This defies logic to me.

I AGREE with Leapy’s article on cyclists (Issue 1422). I am not against them per se, just the amount of road they take up without having to make any financial outlay.
The problem is worse in the UK as the roads are not as straight.
I would like them to pay a minimum of £2 (€2.48) a year.

SO the sleazy Jimmy Savile saga continues its journey of revelations and scandal. With complainants emerging from just about everywhere, it now seems that the world and his wife were at some stage groped by some celebrity or another.

When I look back to those heady 60s and 70s, the whole business was actually awash with young girls. I can remember numerous occasions when young women would almost literally throw themselves at showbiz personalities, simply to brag to their friends about who they had managed to bed.

With many it was literally a promiscuous competition. I don’t recall any of them fronting up their advances with a certificate of birth and frankly with the hot pants and high heels favoured at the time, unless it was totally obvious the girl was underage, not many were requested to do so!

This, of course, is no excuse for sleazebag Savile whose alleged criminality, particularly among brain-damaged and physically impaired children, was almost beyond belief.

There is however another angle to the antics of these young girls. The parenting. Every week, mums and dads only had to tune in to Top of the Pops to see their young treasures gyrating around the studio floor! Personally had I seen any of my daughters parading in this manner, I’d have come down like a ton of bricks.

But these supposedly responsible adults didn’t, did they? In fact, many of them were so showbiz happy themselves, they actually encouraged their daughters to act in this fashion. I can remember whole families hanging around stage doors and places where showbiz characters were known to hang out.

Some used their children (generally daughters) as their own personal entrance fee into these situations. When I played for the ShowBiz Eleven there was a family who turned up every week. And they were all at it.

The mother bedded a number of team personalities. The father was a voyeur and the three quite lovely daughters, at least one of whom was clearly underage, were blatantly used as levers into the world of showbiz.

One married a personality and another, who actually made it into the world of TV, was, up to a few years ago, still a familiar face on the small screen.

In the light of all this, I think that although there is no excuse for so much of this behaviour, one has to be careful not to destroy reputations and careers of personalities merely on the word of some of these people who are no doubt still as starstruck and anxious for notoriety as they were then.

All claims must be carefully vetted and, if proven, the guilty parties brought to book.

Just don’t be too quick to condemn, that’s all.