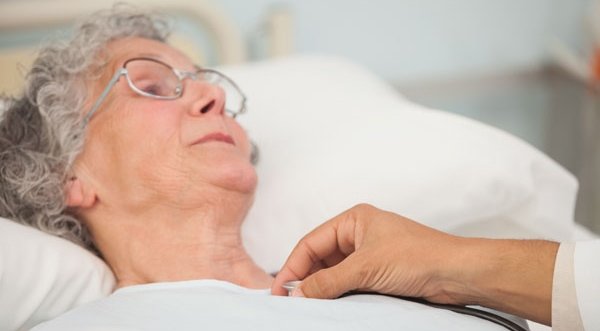 WHY is it that the many of the doctors found guilty of misconduct appear to be of ethnic origin?

Time and again, reading of yet another disgraced GP guilty of surgery violation or ward neglect, more often than not, the name of the accused is virtually unpronounceable.

Once again, the doctor who has just pleaded guilty to secretly videoing female patients turned out to be Davinderjit Bains of Malaysian origin.

This problem appears to run through much of the UK’s National Health Service, and at many levels.

This week it was revealed a Suliman Gani opposes organ transplants, believes homosexuality to be ‘unnatural’ and described women as being subservient to men.

You really couldnt make it up.

Although I am fully aware there are huge numbers of ethnic minorities doing wonderful dedicated work as hospital and care home workers, there also appear to be large numbers who couldnt care less.

The fact that many appear unable to even speak English rather proves that particular observation.

To me, the revelation that hundreds of patients have suffered the most appalling neglect comes as no surprise at all. I actually believe that many immigrants do not even like us; leave alone want to look after us.

After his last stroke my dear old Dad finally managed to convey to me he was suffering abuse. His ‘care’ home was staffed and managed exclusively by immigrants from Pakistan.

I believe the reason standards have dropped so appallingly in the UK is largely down to the fact that many hospital and care workers come from backgrounds that are far inferior to those of Western civilizations.

I have no doubt that many hospital cleaners fall into this category, making it less surprising that there is a risk of contracting some dreaded lurgy in many UK institutions.

To my mind there should be a far more investigative vetting examination of all who apply to work with the old and sick, including psychiatric tests to determine general attitudes and aspersions of the applicants.

Thank the Lord Spain doesn’t seem to have the same problem.

Right now, my time in Tenerife is about to come to an end. I’ve had a great visit and want to thank all who have been so friendly and helped me over a number of hurdles. They know who they are. Can’t wait to get back to the family mind.

Next time you peruse the scribble it will have originated from my own front room back home in Mallorca.

Thanks for all your correspondence. I read ‘em all. Keep ‘em coming.