Has the Sun set on expats? 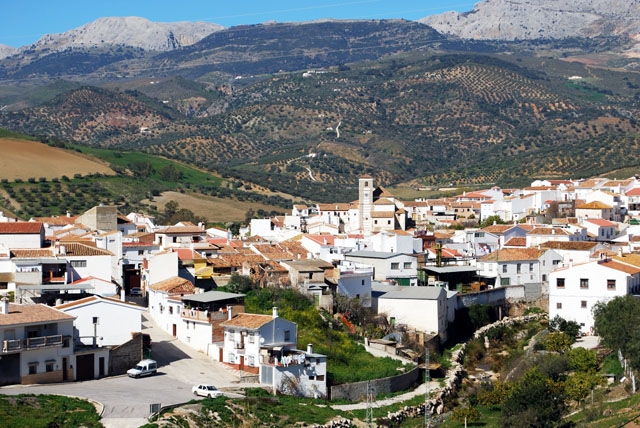 Is sunny Spain losing its appeal?

Is Spain, the most popular EU destination for expats, losing its appeal?

Last year, one in four British expatriates said adiós to the sun, sand and sangría, according to recently released data from the Spanish National Institute of Statistics.

A five-year, double-dip recession with unemployment at 26% is given as the main reason for the British exodus. Thousands of Britons who headed to Spain during its decade-long building boom have headed back in search of work following the property market crash of 2008. Tortuous legal disputes with the Spanish authorities over property rights are another reason – plus changes to tax laws affecting non-Spanish residents.

However, those who migrate to the Mediterranean are actually less happy than if they had remained behind, according to recent survey data conducted by a university on 329 migrants from Belgium, Switzerland, Germany, Netherlands, France, and 73 from the UK, who resettled in Spain, Portugal, Greece and Cyprus! Asked how happy they were on a scale of 0-10, they scored 7.3 on average, compared with 7.5 for 56,000 people studied back home. Reasons given for this: language and cultural problems.

Now, to take this “research” at face value, isn’t this simply another instance of people, already unhappy with some aspects of their lives, believing their problems will all melt away in the Mediterranean sun? Sadly, after the honeymoon period, their unresolved issues return with a vengeance, exacerbated by the fact that they’re living in an unfamiliar country with a language they’ve probably never bothered to learn. For those who are genuinely “happy”, it probably wouldn’t make the slightest difference whether they lived in Tajikistan,Timbuktu or Tesco’s.

Anyway, I’m sure those returning will be welcomed with open arms in Blighty – except for London and the south-east where, from all accounts, it’s standing room only.

And a final word on that “research”. Out of around 5 million Brits who live overseas, the researchers combed the four countries mentioned and identified only 73 British respondents? Maybe they visited one bar in each country? (Which makes you wonder how the rest of the time was spent. Break in the sun behind a façade of conducting research, surely not!) There are so many slips here that, as as a survey, it’s pointless. But isn’t that true of any social “science” survey?