Pulling the wool over our eyes: is there no end to all this abuse? 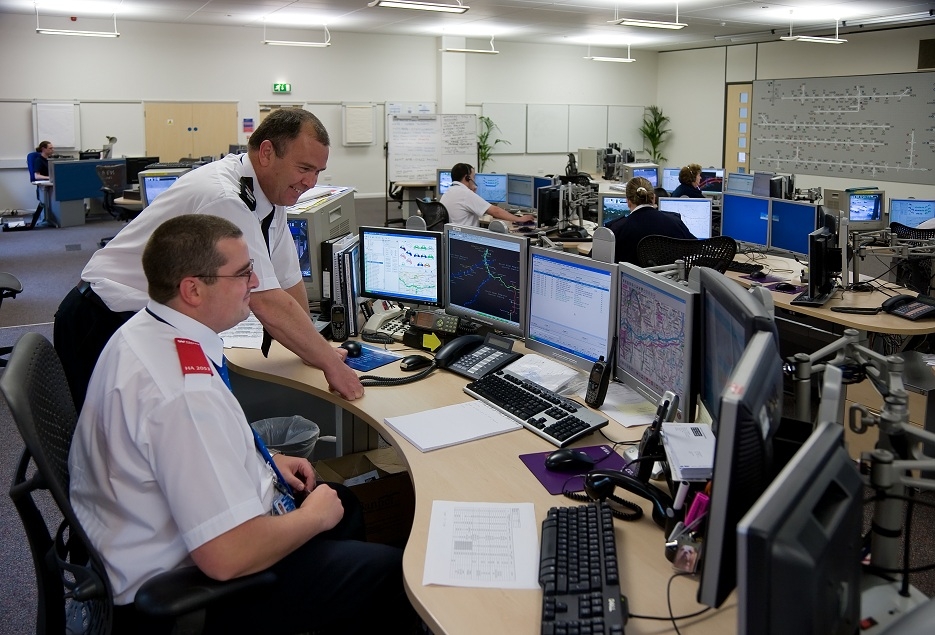 What’s the connection? I hear you say. Well, bear with me, but if you can’t stomach any further mention of Savile or Harris, go and have a cup of coffee or turn to the crossword page…

With recent revelations of ever more repulsive accounts of sexual abuse/improper conduct over four decades by Jimmy Savile in 28 NHS hospitals and now Harris’s conviction, why wasn’t something done about these assaults earlier?

As far as Savile is concerned, he had a strange charisma    that hoodwinked everyone: hospitals, officials, MPs, charities, the media and the police. I’m in no way at all condoning the crimes com-mitted by either man, but a point often overlooked is that things were different in the 1970s. Predators were often a grim fact of office life.

Remember, too, that this was the era of ‘Sweeney’ type policing, as reflected in the Life on Mars TV series. Political correctness was still a long way off; a concept most of us were hardly aware of until the 1990s.

Some things don’t change, though, for the UK emergency services. And that’s the number of bizarre/hoax 999 calls made to it.

How about the woman who rang the police to say her snowman had been stolen from her front garden? Or the call for a paramedic to take a dog’s temperature? Or the Birming-ham woman who called to complain there weren’t enough sprinkles on her ice cream, telling an operator: “It doesn’t seem like much of an emergency but it is. I’ve ordered an ice cream and he’s put bits on one side and none on the other. He’s refusing to give me my money back and saying I’ve got to take it like that.”

West Midlands Police released this last recording with a plea for people to use 999 for genuine emergencies only. Chief Superintendent Jim Andronov, head of the force’s contact centre, said West Midlands Police, for instance, get more than 1,500 calls a day to the number and between 10 and 20 per cent fall into the bizarre/hoax call category.