Things could be worse, Cilla 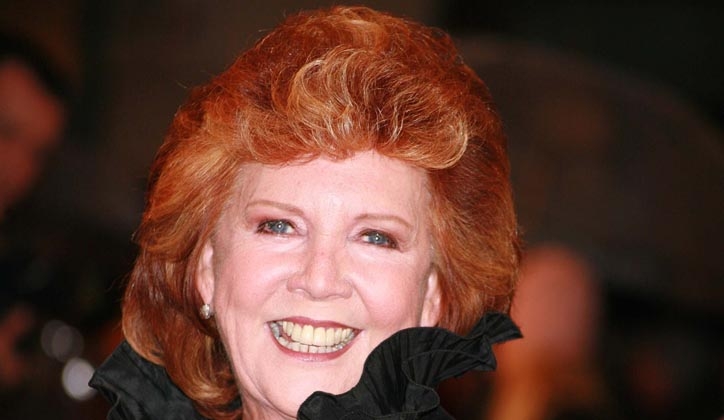 I FIRST met Cilla Black in New York in 1964. Purely by coincidence I was ensconced in the hotel opposite the one occupied by the Beatles, who were in America for the first time to perform a number of venues, including an appearance on the Ed Sullivan Show.

Cilla and some of the entourage, including Brian Epstein, were also staying in the same hotel. When I was introduced and spent some quality time with Cilla I found her bright, unassuming and a veritable bundle of fun. Well, the years have certainly taken care of that. The tirade of self-pitying drivel that has emerged this week simply defies the imagination. And the reason? Wait for it. She’s going deaf.

Before you all start screaming how terrible this can be, I can assure you that, as a long-term sufferer of extremely high tinnitus, I am fully aware that hearing problems can be chronic and horribly debilitating. But give us a break! We’re talking here about an extremely lucky woman, merely experiencing a situation faced by millions of sufferers the world over.

Would that they could all be as comfortably off as she in their lives of diminishing sound. In one report she moans that The Cavern where she worked as a coat-check girl was to blame. (This was also the place from which she was launched to stardom!) She then bewails the fact that ‘it’s no fun getting older’ (oh, really!). That ‘wearing beautiful diamond earrings can’t take away the pain of losing my hearing’.

That she was with a friend in Barbados when she first realised she had a problem. That she couldn’t hear someone who came up to her at a party in 10 Downing Street, and that she couldn’t bear to watch a three-part series about her life, even though it was produced by her son Robert. Sorry, love. To be quite honest I don’t think you’d recognise the real world if it came up and slapped you in the face.

You and Lulu, who has also been moaning on about getting old, really should get out more. We’re all in it, loves. Just thank your lucky stars you are able to do it in comfortable luxury. Including the expense of an implanted surgical aid. I think it extremely unlikely you could get that on the NHS. All together now: Ya know ya wanna make me shout…

Delighted to see Messi and a number of colleagues have donated the £500,000 (€630,000) they received for the World Cup to charity. How refreshing to realise that there really are some caring people in the heap of spoiled, egotistical, extremely lucky young men, who grab all they can from the beautiful game. Well done! Shining lights at the end of an extremely dark and often festering tunnel.