Standards of policing slipping in the UK 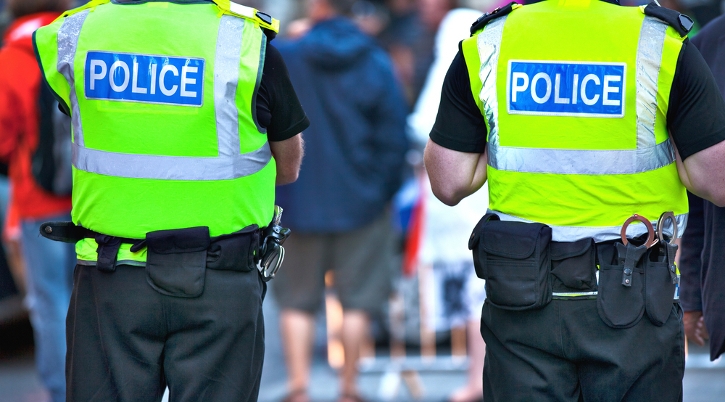 VICTIMS of crime in the UK are increasingly being asked to carry out their own investigations, according to a report issued by the policing watchdog.

Her Majesty’s Inspectorate of Constabulary (HMIC) has found that it is becoming commonplace within many police forces to ask those affected by crime to speak to their neighbours, check CCTV footage or search for their stolen property on the internet, in a ‘DIY’ approach to crime solution.

The HMIC has observed that this approach is especially prevalent when dealing with high-volume crimes including criminal damage, car crime and non-residential burglary. It has been suggested that a mentality exists in some police forces which is acting to effectively decriminalise certain types of offence.

The report has also found that too many crimes are being abandoned by the police once the victims have been instructed to carry out their own investigations.

The report, published on Thursday September 4 by the HMIC said: “Her Majesty’s Inspectorate of Constabulary finds this expectation by these forces that the victim should investigate his own crime both surprising and a matter of material concern.

“The police have been given powers and resources to investigate crime by the public, and there should be no expectation on the part of the police that an inversion of that responsibility is acceptable.”

This worrying habit is resulting in a situation where desk-based investigations are failing the public, serving as little more than records of crimes committed.

Of the 43 police forces in England and Wales, only six have maintained the policy of personally attending every crime reported.

The other 37 forces use a telephone service to assess whether or not a police visit is necessary.

Furthermore, the report found that half of all police forces were unable to give any detailed information on crimes attended to by their officers, and a third were allowing vulnerable and repeat victims of crime to slip through the net.

Inspector of Constabulary, Roger Baker, said that forces needed to do more to understand their employees’ needs and utilise them effectively.

Speaking to The Guardian, he said: “We found that this vital element of evaluation and analysis is still lacking in the majority of forces, with less than a quarter of forces investigating demand in order to prioritise and organise their workforce.

“In this age of austerity it’s more important than ever that forces understand how to prioritise their resources.”

In defence, the Police Superintendants’ Association has said that they have put great effort into ensuring that frontline forces were affected as little as possible by the cutbacks.

Irene Curtis, President of the association, said: “Some of the basic functions of policing appear to be slipping through the cracks in some areas.

“The public and victims of crime in particular deserve the highest standard of service from the police, wherever they live, so it’s important that these issues are addressed and forces must learn from the many examples of good practice highlighted in the report.”