LIFE WILL BE EASIER, THEY SAID 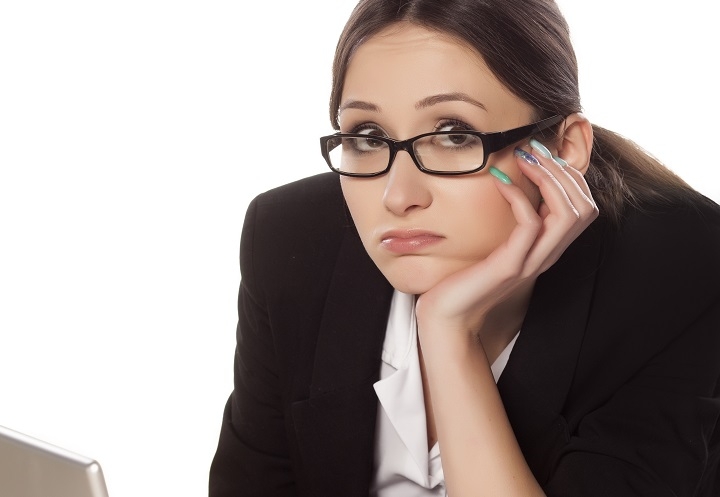 I am of the generation that looks back with fond memories at the simplicity of life in the fifties and sixties.  If you received a bill you wrote out a cheque, shoved it in the reply paid envelope and popped it in the letterbox.  What has since happened?

I will tell you:  They said computers would make our lives easier.  We receive a €20 subscription renewal payable online.  Logging on, the complexity of navigation make progress virtually impossible.  We finally reach ‘pay’ but our troubles are only just beginning.

Our bank, in its lack of wisdom, now require online payments to be authorised by using codes printed on the back of a plastic card: Fail.  Although assured our cards were kosher we now find ours had been wrongly registered.  Before a replacement card solution is arrived at a series of computer hurdles that would try the patience of a NASA scientist.

Our internet service provider messes up their accounts.  As a consequence an incorrect payment anomaly shows up.  No, they don’t sort out their problem.  They need bank approved proof of our payments to satisfy them that we have indeed paid.  This necessitates several time-consuming trips between the bank and the service supplier’s offices.

Henry Ford was wasting his time when he said, ‘if it aint broke don’t fix it.’   A basic can-opener was in the kitchen drawer throughout my young life.  A simple device of a type used since before the Zulu Wars.  This simple functional implement today is an all singing and dancing model but as useless as a walking stick with a wheel on it.

When Phileas Fogg went on his 80 Days Around the World odyssey a traveller could catch a train at Liverpool Lime Street and be in Manchester quicker than he can today.  Purchasing a ticket was far easier.  You simply bought it from the teller.  You now have a formidable series of computerised and highly confusing procedures to negotiate.

The number of illegal non-European immigrants in the UK is estimated in the millions. Although I am born and bred British I cannot take my Spanish resident Central European wife to see our family in Britain.  The costs and complexities of a visa to visit this offshore European island are far too onerous.

In simpler times, the RAF brought rebellious Iraq and Afghanistan to their knees by dropping £5 bombs on their £1 peasants huts.  Today, the RAF fails to defeat these ‘tribesmen’ with the FGR4 Typhoon fighter that cost £17.6 billion to develop, priced at £110 million each and cost £3,875 an hour to demolish the same peasant’s hut. This week, hapless Britain wash their hands of their débâcle.

Talking of washing one’s hands, whilst browsing in my medical centre I check out a 10 illustration diagram instructing me how to wash my hands.  Yes, life will be easier they lied.