Is your home part of a mancomunidad? 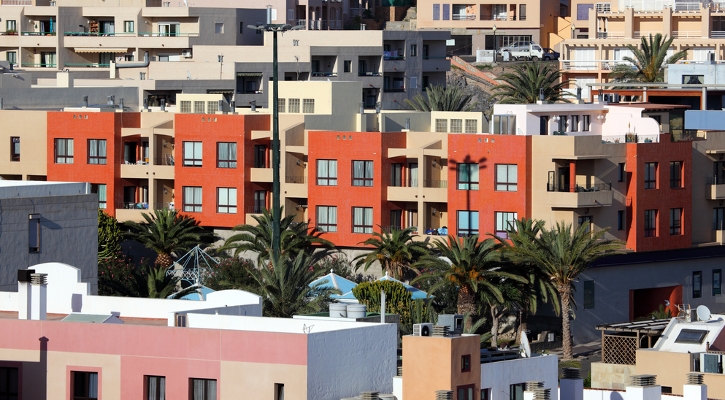 A MANCOMUNIDAD is a group of residential communities or urbanisations run by a committee, usually comprised of community presidents. The committee takes responsibility for the management of the communally shared facilities and services used by the communities within a mancomunidad.

This could include, the upkeep of communal roads and footpaths, maintenance of sewage and water pipes, cleaning, street lighting or insurances. Unless you live in town there is a good chance your property will be part of a community which in turn belongs to a mancomunidad.

As with an urbanisation the owners of the properties form a committee and elect a president who is one of the property owners from within the community.

These elected presidents, or their legal representative, form the committee of the mancomunidad.

The mancomunidad elects their committee president from the urbanisation presidents.

If someone else is appointed to represent a community at the mancomunidad, instead of a president, they must at least be an owner of a property from the same community as the president.

The mancomunidad committee votes and makes the decisions on the issues affecting the communities within the mancomunidad, they do not usually rule on issues that only affect individual communities.

Similar to urbanisations, where the cost of

the communally owned elements are paid for

by the owners, the communal elements of a mancomunidad are divided up and paid for by the communities.

Each community contributes according to their percentage share or quota.

The Law of Horizontal Property, the law that governs all the communities throughout Spain, also regulates the mancomunidads.

Although the laws for mancomunidads are similar, they are slightly different to those for the communities of owners.

A mancomunidad for example does not need to comply with the legal obligation of holding a reserve monetary fund.

Only a president of a community or the person representing a president, can vote at a mancomunidad meeting.

Individual property owners are not allowed to participate or vote and would only be allowed to be present at a mancomunidad meeting by invitation.

The presidents on the committee can vote as they see fit and provided there is no special majority requirement, then prior consent from their own community is not needed.

Whereas a community can sue individual owners for unpaid community fees the mancomunidad, unless there has been some form of special internal agreement, cannot.

Regardless of whether some owners have individual debts to their community or not, the fees or unpaid fees, payable to the mancomunidad, are the responsibility of each community as a whole, not the individual owners.

As 2014 draws to an end, we the solicitors for Intercala Administration wish the readers of our monthly article on community law a merry Christmas and happy New Year.

As usual we advise you to seek competent advice on all matters regarding the law.