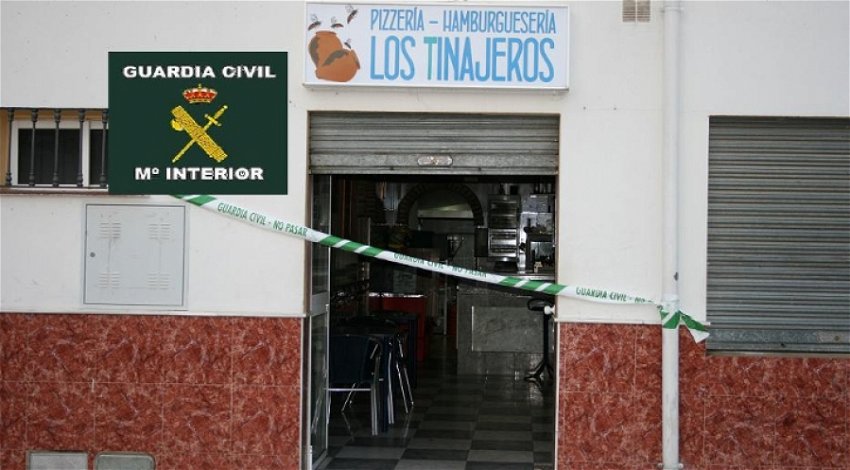 THREE British grannies have spoken out about their terrifying ordeal when an attempted mugging in Malaga resulted in a gun being fired at them.

The three women, all in their 60s, were ambushed outside their holiday home in the village of Alcaucin by a man brandishing a gun and demanding money. When one of the women – who doesn’t wish to be named – made a move to try and grab the gun, the robber fired from close range and narrowly missed by inches.

The incident occurred in September last year and two Spaniards have since been taken into custody for the attempted robbery of the UK women, and for another incident when the owner of Los Tinajeros bar in nearby Colmenar was killed just one hour after the mugging attempt, as reported by EWN.

According to MailOnline, one of the plucky grandmothers said: “We came close to going home in a body bag.”

“I thought at first it was someone playing a game when a man touched my friend on her shoulder and said in Spanish ‘money, money,’” one of the trio said.

“When I turned around and saw a man with a balaclava I had this sickening realisation he wasn’t playing. I began to shout for help, reached for the gun to push it away from us and swore at him. It must have been the adrenaline rush.

“I took a step back when the gun came free and he took a step back and fired. I think it was out of anger at being frustrated by what he’d assumed would be a soft target. I had the impression he was aiming at me.

“The bullet was head height and hit a wall behind us. He was less than six feet away when he fired. We knew there must be some connection when we heard a man had been shot dead nearby. We’re just sorry someone had to die.”