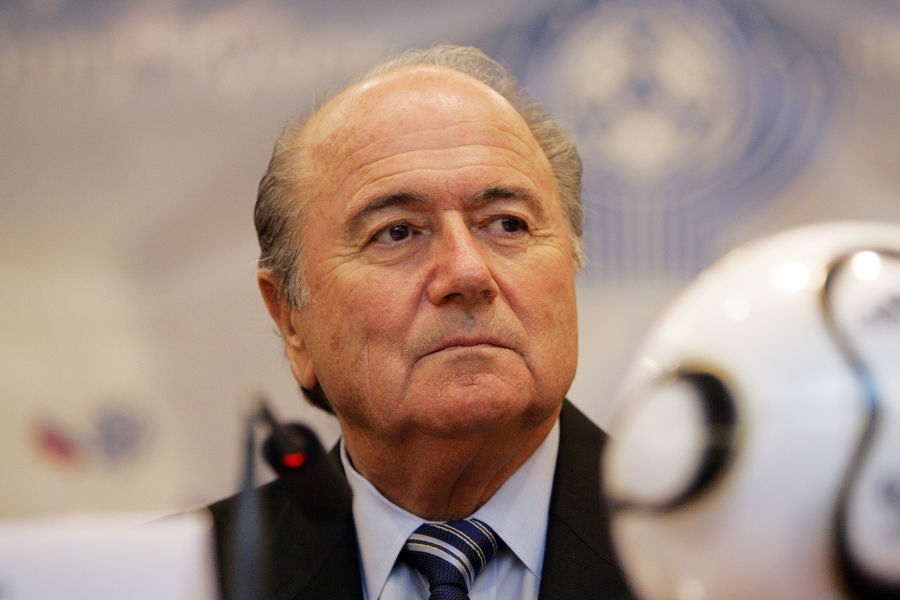 ARE you a 79-year-old who, re-elected president for a fifth term despite worldwide calls for your resignation, initially refused to go? Do you believe the ‘English media’ and US authorities were targeting you because of their failed bids to host the World Cup? Were you compared to the scandal-besieged President Richard Nixon of ‘Watergate’ fame? If the answer’s no to all the above, that’s because you’re not famous and your name’s not Sepp Blatter.

But with headlines like ‘Game Over,’ ‘Own Goal’ and ‘Blatter’s Blather Exposed,’ the only question all along was: how long could you survive? (You’ll recall Nixon got off with a pardon and spent the rest of his life with his fortune. Let’s hope you don’t get off so lightly.) Now, if FIFA was a proper business, Blatter would have been forced out long ago. He was effectively its CEO, and some of those accused reported directly to him. His denial of knowledge of wrongdoing regarding bribes etc. in the FIFA fiefdom simply didn’t wash for someone at his level.

If he didn’t know, he certainly should have, and that’s more than enough reason for him to have gone long ago. But, finally Blatter resigned, although still not admitting any wrongdoing or responsibility. A bit like Lehman Brothers’ former CEO, Dick Fuld, who’s blamed regulators, borrowers and the US government for the 158-year-old investment bank’s implosion – the largest corporate collapse in modern times – under debts of $619 billion. Nothing to do with Dick Fuld at all! So, no buck stopping on his desk. Corrupt practices are, officially at least, illegal in all countries.

What’s needed are more investigative journalists and more police investigators to uncover these complex webs of deceit that undermine civilised societies. And more jail terms for powerful offenders. Nowadays it increasingly seems, if you’re rich and powerful enough, you’ll never see the inside of a jail. All this at a time when there are more than 1,400 suspects, including 76 politicians, 43 music stars and 135 celebrities, under police investigation in the UK for alleged historic abuse stretching back decades. Yes, FIFA’s corruption undoubtedly needs a wholesale clean-up. But so, too, does all the other abuse.