Time for parting of the ways 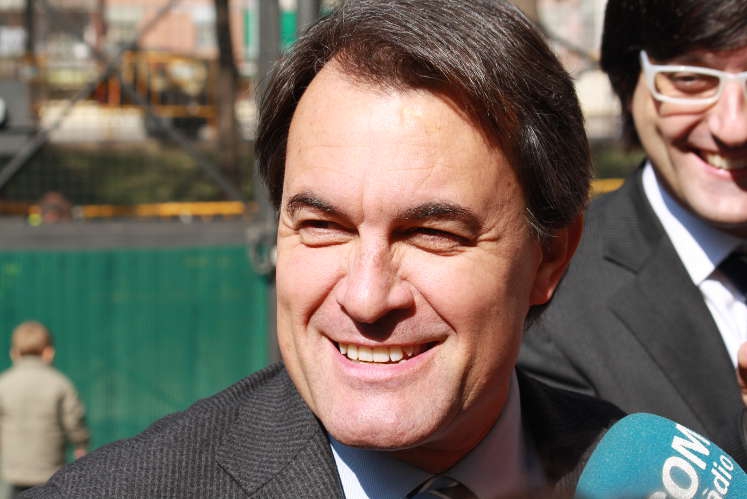 Swinging both ways in party politics

METROSCOPIA pollsters found voters were turned off by the post-election dickering needed to form councils and regional
governments.

They have no-one to blame but themselves for straying from the two-party system.

Podemos consistently refused to veer in any direction apart from the Left although Ciudadanos voters could be forgiven for wondering why their party alternated between backing the PP and PSOE. It puts swinging in an entirely different context.

THE Convergencia i Unio alliance which governs Cataluña split up after 37 years. Unio is headed by Josep Antonio Duran i Lleida, a nationalist who is not a separatist, and Convergencia by Cataluña’s pro-independence regional president, Artur Mas.
It’s about time Mas acknowledged evidence he and other power-hungry Catalan politicians are more committed to independence than the voters.

ESPERANZA AGUIRRE, obliged to come to terms with losing Madrid city hall to Manuela Carmena, maintains that the Partido Popular’s existing formula needs new ingredients.
Nor has seeing Cristina Cifuentes at the head of Madrid’s regional government instead of the former incumbent, her protégé Ignacio Gonzalez, calmed Aguirre’s sentiments. She entered national politics as a deceptively ditzy Education and Culture minister with Jose Maria Aznar in 1996. She acquired wiliness and political nous along the way, her approachable popularity camouflaging the ambition that led her to challenge Mariano Rajoy’s leadership in 2008.
Now Aguirre is calling for some self-reappraisal following the PP’s mediocre election results and it sounds as if she could be at it again.

Out for a profit

SPAIN’S crisis-induced distrust of the banks helped create the 15-M movement in 2007. That in turn helped to create the Podemos party whose backing helped independent candidate Manuela Carmena become mayor of Madrid. The retired judge has been setting out her plans for the banks with little success. It’s fashionable to revile banks for their greed but they’re there for the money, just like the butcher, the baker and candlestick-maker.