The times they are a – changin’… But where’s it all going to end? 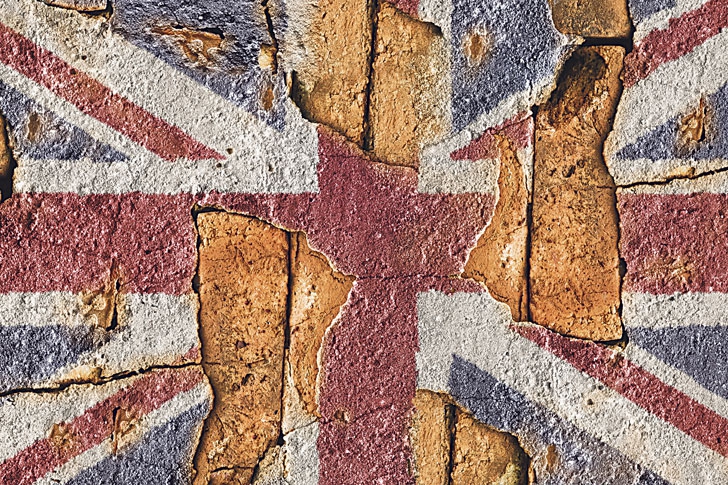 THESE days in Britain there are far too many politically-correct, but ineffectual appointees

RECENTLY I wrote about the state of Britain which seems to have struck a chord amongst many of you judging by the comments on this paper’s Letters page and also my website.

Some authorities – and the individuals employed by them – seem hopelessly confused, utterly lost. And hugely detached from the mindsets of the taxpayers who pay their salaries. Things seem to have taken a major turn for the worse over the past few years.

First off, take the way the allegations of historic sexual abuse have been handled by UK police. Broadcaster Paul Gambaccini has accused the Metropolitan Police of relying on “rumour and accusation” rather than evidence during its investigations into his past. Having spent a year on bail after being falsely accused of sex abuse in the 1970s, he said the centuries-old British legal principles of objective, evidence-based investigations had “mutated” under post-Savile ‘Operation Yewtree.’

Yet according to a major study, 450,000 children suffered sexual abuse in the two years to March 2014, the police and the authorities reportedly aware of only a fraction of the cases, having investigated just 50,000 incidents. Wouldn’t police time and money be better spent on these more recent crimes?

Secondly, take the example of a former deputy children’s commissioner who failed to warn the Charity Commission or the government (which was giving the charity millions of pounds annually) about Kids Company because she was intimidated by the celebrity friends of the charity’s ‘charismatic’ founder. Sue Berelowitz (severance pay: £134,000; rehired, initially, on £1,000/day) admitted she became concerned that money was being wasted and few children were using the services.

So, the overseer was too timid to oversee and the auditors appointed overlooked key problems! What a terrible admission from someone in a (well-remunerated) position of authority to allow herself to be ‘intimidated.’ These days there are far too many of these politically-correct, but ineffectual, appointees.

What a sad indictment – the times are indeed a-changing in the UK at least. As I wrote last time, where’s it all going to end?