A case for drastic surgery 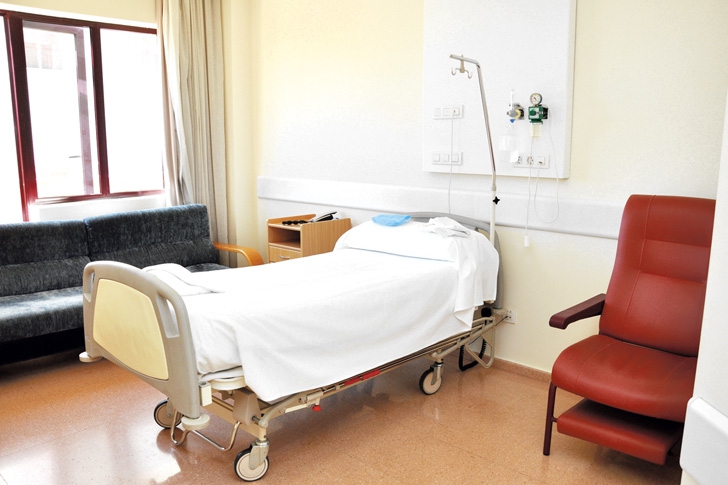 IN response to the recent strike by junior doctors in the UK, a plethora of postings have appeared on Facebook in support of the National Health Service.

One of those postings pleaded: ‘Let’s stand up for the best health service in the world.’

Of course it is vital that we save the NHS, but telling ourselves that it is still the best in the world, is frankly delusional and we must recognise that it is not acceptable in its present state of decline.

Here in Spain our local ‘NHS’ hospital in Torrevieja provides en suite rooms for each patient, cleaners are in evidence 24/7 and the place is spotless.

Convertible sofas are in each room with family members encouraged to stay overnight if they wish.

In addition, patient appointments with consultants are made at point of contact with GPs, and it is not uncommon for them to be seen the following week.

Many people are in denial and believe that Britain is still the world leader in quality free healthcare, and whilst it is true that many have cause to be grateful for the treatment received, there are far too many who have different stories to tell.

My father-in-law was admitted for a relatively minor condition and six weeks later died from a virulent bug that he contracted whilst there.


The condition of the wards was disgusting and the attitude of some of the staff unbelievable. To describe some areas of that hospital as Third World would not be an overstatement.

This is the downside of an organisation that has lost its way, and we must impress on our politicians that horror stories like that of my wife’s Dad (and there are many of them), are not acceptable, and fresh, drastic thinking must be applied to rectify matters and strive to once again make it the envy of the world.

When reports like this are tucked away on the inside pages of UK newspapers, and are no longer remarkable, then this surely tells its own story.