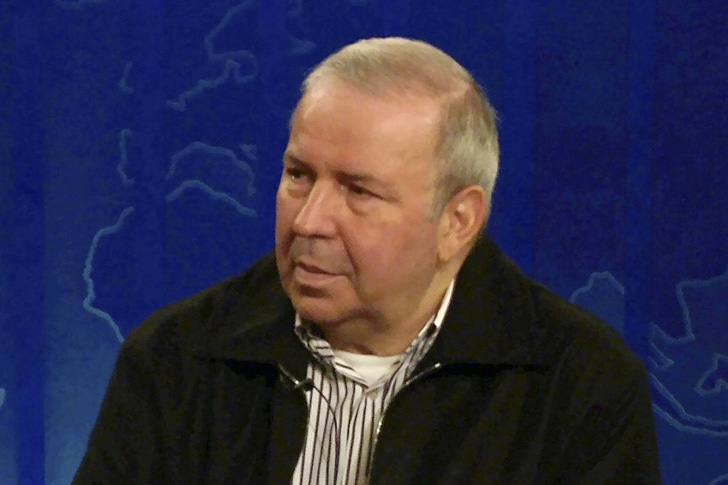 ON Wednesday March 16, the famous singer’s son, who had continued on the world renowned Sinatra legacy, Frank Jnr reportedly died of a heart attack at Daytona Beach, Florida aged 72.

He had successfully followed in his father’s footsteps, establishing himself as a singer in his own right after becoming his father’s musical director and conductor.

He was due to perform later on that evening at the Peabody Auditorium as part of his Sinatra Sings Sinatra tour, which included some of his father’s greatest hits, mixed with stories of his famous family’s life stories.

The Peabody Auditorium’s Facebook page announced “Frank Sinatra Jnr has passed away. Our love to his family and friends”, while his sister Nancy, also a singer, added “Sleep warm, Frankie.”

Colleagues and co-performers have flocked to social media sites to add their thought,s with Tony Bennett posting his condolences on Twitter: “I am deeply saddened to hear of the passing of Frank Sinatra Jnr and send my sympathy to Tina and Nancy and the Sinatra family.”

TV and radio host Larry King also added “I always admired Frank Sinatra Jr. He was born with a hard name to live up to, but I loved his talent and his ability to be forthright.”

During his long career, Frank Jnr released six albums and was made numerous television appearances, recently starring as himself in two episodes of cartoon comedy hit, Family Guy.

The show’s creator Seth MacFarlane wrote, “Frank Sinatra, Jr. was a friend to Family Guy, and a friend to me. I’m saddened at his passing, but grateful to have known him.”

Frank Sinatra Jnr began his career as the front man of the Tommy Dorsey band, a similar ensemble his father had sung with more than 20 years before, at the age of 19.

In 1963 The New York Times wrote of him, “Young Mr Sinatra has taken careful note of every aspect of his father’s singing. He knows – and projects – the inflections, the shading, the phrasing that his father used.”

Last year, he performed the national anthem at Los Angeles Dodgers and New York Yankees games on the centennial of his father’s birth.

His father, Frank Senior also died of a heart attack in 1998.