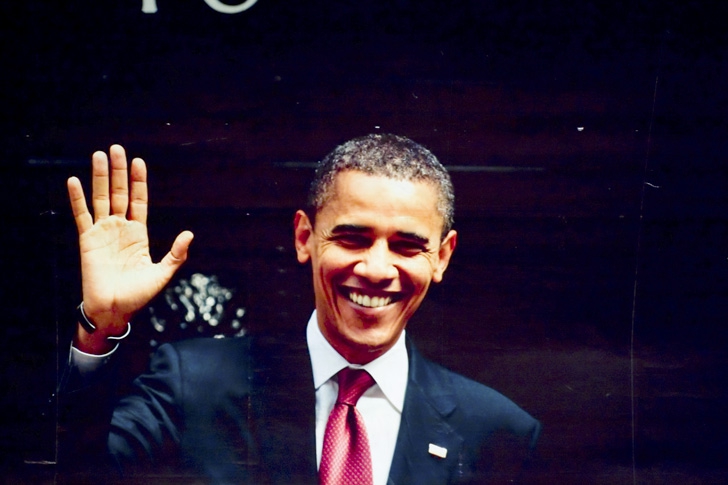 US President Barack Obama’s direct intervention into the EU referendum debate has been labelled as “outrageous hyprocrisy” by London mayor Boris Johnson ahead of the President’s UK visit next month, his last as the US leader.

Mr Obama’s clear opinion that Britain should stay within the EU has also met with strong comments from Mr Johnson including that it would be considered “wholly fallacious” of the American President to use his impending UK visit as a warning to Britain that it could lose its global influence if it does decide to leave the European Union.

In direct contrast to this, David Cameron’s Downing Street spokespersons have said that Mr Obama as well as other leaders were worth listening to whilst the White House has added that it would continue to push forward the fact that it “deeply values a strong ally in the UK as part of the EU”

Ahead of the referendum due on the June 23, Mr Johnson, a vehement supporter of the Brexit campaign has said that President Obama would arrive in the UK “sometime in the next couple of months to pronounce on the matter of the UK´s inclusion in the European Union.”

In his regular Daily Telegraph column, the London Mayor added that “We will be informed by our most important ally that it is in our interests to stay in the EU, no matter how flawed we may feel that organisation to be. Never mind the loss of sovereignty; never mind the expense and the bureaucracy and the uncontrolled immigration, the American view is very clear.”

The Americans, he said, were “urging us down a course they would never dream of going themselves.”

“The EU”, he added, “was not suited to becoming a United States of Europe – as some in Washington hope – because it lacks a single culture, language or allegiance.”

Mr Obama has continued to rally his belief that the UK would be better off within the EU and speaking in a BBC interview, conducted in 2015,said the UK must stay in the EU to continue to have influence on the world stage.

He said the UK’s EU membership “gives us much greater confidence about the strength of the transatlantic union”.

Downing Street have reiterated by saying that Britain´s on-going commitment to the EU was a decision for the British people however the views of international allies should be heeded. “These are people who wish Britain well and they are worth listening to,” a No. 10 spokesman said.

Foreign Secretary Philip Hammond said it was important the public knew just where other members of the Commonwealth stood on the issue as well as global powers such as the US and China.

“Let’s just hear how much they actually value Britain’s membership …just so the British people are properly informed in this debate and not deceived by some of the suggestions they are hearing about the welcome that might be awaiting us if we leave the EU from our English speaking partners.”

Mr Johnson, meanwhile, is facing fresh allegations that he performed a political U-turn over his beliefs on EU membership at the last minute.

Roland Rudd, treasurer of the pro-EU Britain “Stronger In Europe” campaign, told BBC Radio 5 Live last Sunday that it was absolutely clear from his discussions that Mr Johnson had previously backed EU membership but had changed his mind on the issue flippantly.

Mr Johnson has denied his change of political opinion had anything to do with Conservative party leadership ambitions, saying the UK would be better off outside the EU which “costs us a huge amount of money and subverts our democracy”.