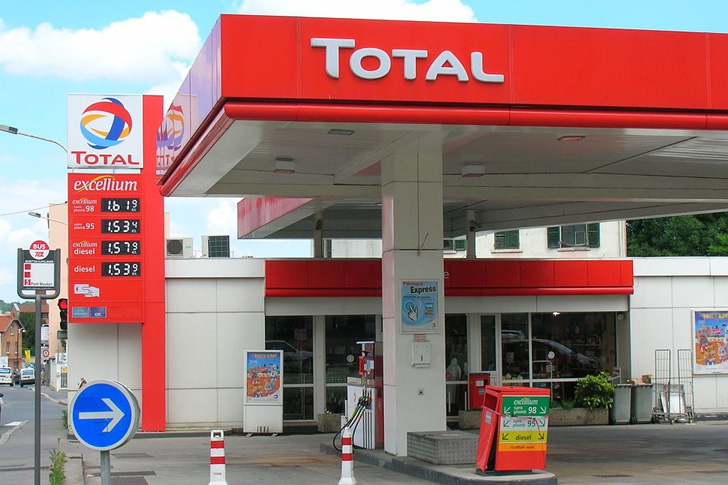 The strike of oil workers in France has resulted in a significant shortage of gasoline in the country; 10 per cent of all France’s gas stations either have no fuel at all or are experiencing an acute shortage.

The dramatic deficit is caused by six of the eight oil refineries in France striking. It appears that the troublesome results were not intentional as Emmanuel Le Pen, representative of the General Confederation of Labour (CGT), which is France’s largest trade union organisation, states that the purpose was not to provoke shortages.

Instead, the aim of the strike is to induce the government to withdraw current proposals for amendments on labour law, thus increasing the working week in France from 35 hours to 40 hours per week, and increasing the scope of employers’ rights should they wish to dismiss an individual.

Simultaneously, however, Le Pen expressed the union’s desire for the strike to spread to other sectors of the French economy.

The dispute has now escalated and it is reported that the French authorities will not be averse to using force and all the means at their disposal to normalise the volume and consumption of fuel. Michel Sapin, the French Minister of Finance, has stated that he no longer intends to conduct a dialogue with the CGT.

This does not bode well for holidaymakers in Britain, wishing to make the most of the upcoming bank holiday weekend by driving through Europe, or for their European counterparts, for whom France is both a destination and compulsory transit zone.

It is reported that Brittany and Normandy, some of the most popular tourist destinations in France, have been amongst the worst hit by fuel shortages, and some holidaymakers have even been unable to return home as they have run out of fuel.

The British Foreign Office has issued a corresponding warning over fuel rationing in these areas of France, and the RAC has also expressed concerns that shortages are spreading to central, western and southern regions of the country.