Votes, cast on facts or feelings? 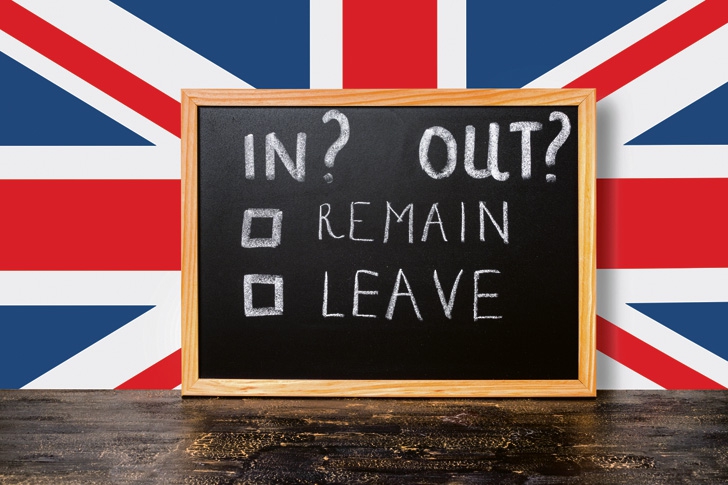 REFERENDUM VOTE: The day is upon us and the result will soon be known.

THIS is the obligatory EU Referendum column: I’ve been sitting, staring at my computer screen, reading the news and my social media feeds goggle-eyed and slack mouthed at the unbridled racism and discrimination which seems to be flowing out of so many people at the moment.

Did you vote? I have done so via proxy. I have voted IN, not just for the future of my British immigrant family now living permanently in Mallorca, but for the rest of Britain to stay in the EU because based on facts and figures available to me I think the country is better off in than out.

It’s been quite a ride so far, I’ve certainly learnt more about the passionate beliefs of some of my Facebook friends than I had previously known about. Some of their beliefs are to me short sighted and to some extent about racism and ignorance rather than their views being based on facts they are based on feelings.

In fact, I wonder how many of us have made our decision after reading and learning about the facts rather than just some inflammatory newspaper article or Facebook post?

It seems since the murder of MP Jo Cox last week that there has been a turn in the opinion polls and now the REMAIN and LEAVE camps are neck and neck. It’s appalling to me that it has taken the death of one of Britain’s most dynamic young politicians to start to bring everyone to their senses.

It’s like Britain is staging its own Hunger Games. Who could be next? I’m hoping for that Boris bloke. Apparently if Britain vote LEAVE and it all goes wrong he will apologise, because it will of course make it all better.

There there Britain, don’t take it to heart, you’re out in the cold, no longer in Europe and now you need a visa to go anywhere. Yesterday I wrote this on my Facebook status, “Diligently unfollowing all of the people I know on FB sharing immigrant-based Leave posts who also happen to be immigrants themselves.”

The response was quite strong: 144 likes, and 24 different comment threads later I was quite glad to see so many of my friends agreeing with me, however, I guess there’s always the chance that the OUT voters had already unfollowed me on FB and didn’t ever see the post!

Living in Spain makes us immigrants, not expats. We are the same as the people who move to the UK to make a better life for themselves. I personally don’t understand why that is so hard for some people to understand and empathise with.

We’ve got a lot of responsibility on our shoulders to make the right decision in this referendum, are you qualified to make a decision? If you are voting today then make sure you do it with the full understanding of what you are doing.