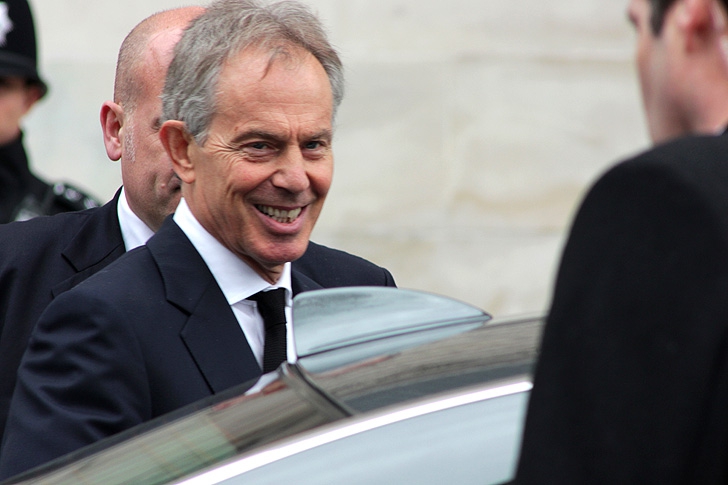 MORE than a decade after the disastrous invasion of Iraq, Sir John Chilcot has confirmed what the world already knew with a devastating critique of Tony Blair’s decision to sign his country up to America’s war.

There was no imminent threat from Saddam Hussein; British troops were sent to their death and maiming when containment could easily have continued; the executive arm of government wantonly exaggerated the threat posed by Saddam’s weapons program; planning for the war’s aftermath was woefully negligent; the government failed to achieve any of its stated goals; and at least 150,000 Iraqis died violently and needlessly.

Far more damning an indictment of the former prime minister than expected, the report emphasises that taking the country into a war which cost the lives of 179 British soldiers and seriously injured 6,000 more, was a choice made by Blair as part of an unwavering policy of support towards President George W Bush.

Chilcot rubbished Blair’s argument that the military alliance between the UK and the American administration was too important to sacrifice through inaction, or peace as it is often known, pointing to the Suez crisis, Vietnam and Falkland wars as evidence that the relationship had survived past military disagreements.

Revealing a private note written by Blair to Bush in July 2002, nine months before the two countries began bombing Baghdad in their ‘shock and awe’ campaign, which read “I will be with you whatever,” Chilcot accused Blair of manipulating his pleas to parliament to seek a casus belli to justify a decision he had already made.

A withering assessment of the government’s plan for a post-invasion Iraq poured scorn over Blair’s defence that the Sunni-Shia rivalry and the entrance of Al-Qaida and Iranian forces into the conflict represented an unforeseeable obstacle in the path to peace.

“We do not agree that hindsight is required,” Chilcot said. “The risks of internal strife in Iraq, active Iranian pursuit of its interests, regional instability, and al-Qaida activity in Iraq, were each explicitly identified before the invasion.”

The report also described the necessity of British troops bargaining with Basra warlords as a “humiliation” and savaged the Ministry of Defence for inadequately providing soldiers with protection and planning.

Blair is expected to release a statement later today as protestors surrounded Westminster calling for him to face charges of war-crimes.

The Green Party MP Caroline Lucas has called Blair a “war criminal” while Alex Salmond has insisted that he face some consequences for his actions.

What happens next is a complex question that rests largely on whether the International Criminal Court decides to pursue Blair in what would surely be a symbolic affair, given its lack of remit for investigating decisions to go to war.

Parliament could vote to retroactively impeach the former prime minister in what would also be a largely symbolic statement, while court cases, petitions and protests are likely to mount against the former statesman turned envoy of totalitarian regimes.

Whatever the outcome, Chilcot has today confirmed one thing which was already known, that Tony Blair’s name is dirt.