Russia will not be given blanket ban at the Olympics 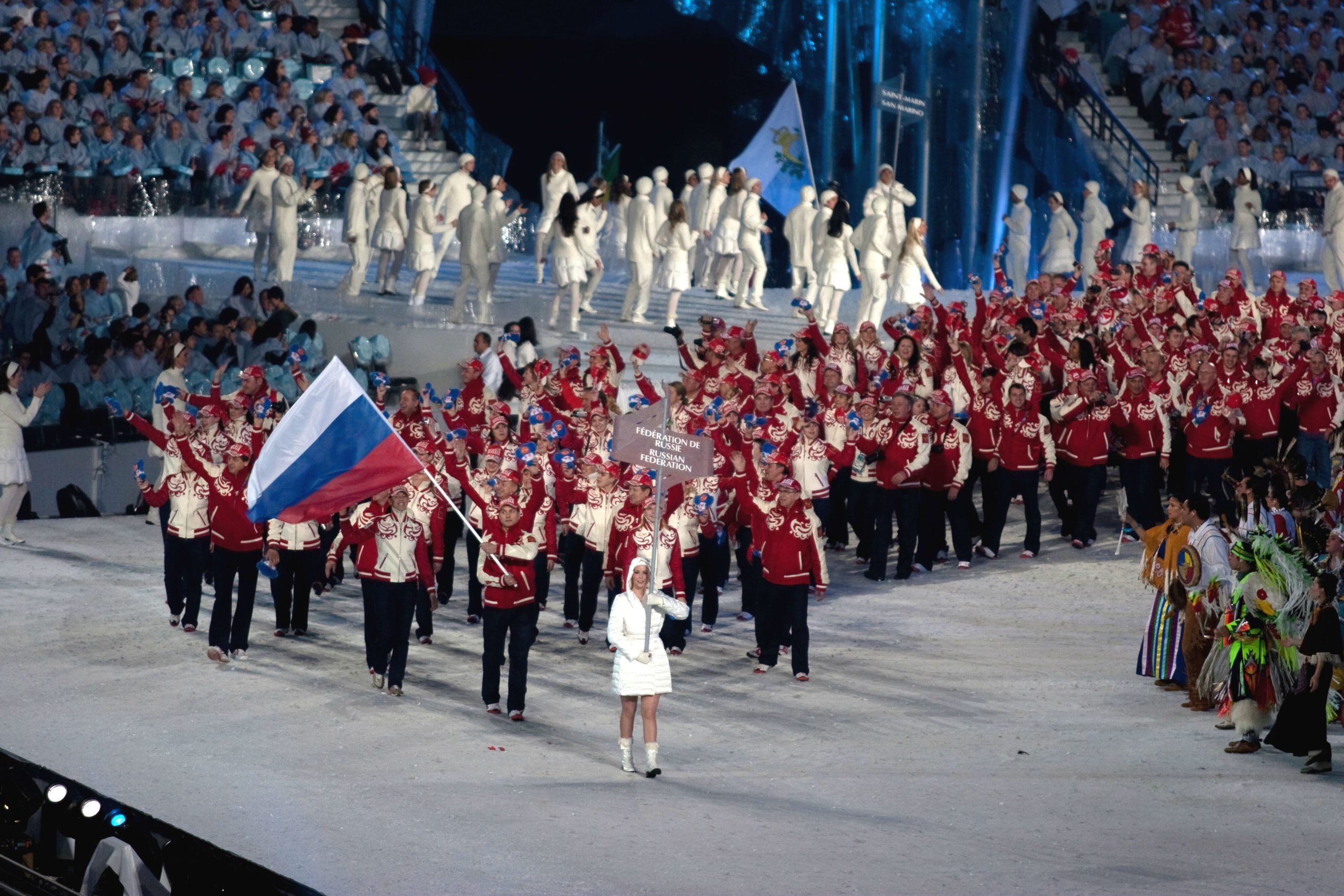 The Russian Olympic team at the 2010 Winter Olympics in Canada

HUNDREDS of Russian athletes will no doubt be rejoicing and breathing hefty sighs of relief following an announcement on Sunday (July 24) that the country will not receive a blanket ban from the Olympics in the wake of a widely publicised doping scandal.

The International Olympic Committee (IOC) has decided to task the individual sports’ governing bodies with determining whether or not athletes are clean and whether they should be granted the right to compete.

The decision comes on the heels of a shock report by Canadian law professor Richard McLaren in which he alleged that a state-sponsored doping programme had gone on between 2011 and 2015, and that huge numbers of Russian athletes had been involved.

The IOC argued that its decision, which was arrived at after a three hour meeting of the executive board, will “protect clean athletes and the integrity of sport.” Not surprisingly however, any Russian athletes wishing to participate in the Olympic Games will be closely scrutinised, and will only be allowed to compete should they fulfil a strict set of criteria.

Any athletes serving doping bans are unable to complete and Track and Field athletes have been completely barred.

Reactions to the announcement were swift and divided. Russian Sports Minister Vitaly Mutko said that although the decision was “very tough” it was also “objective” whereas the United States Anti-Doping Agency was extremely critical of the IOC, stating that the body had “refused to take decisive leadership.”

UK Sports Minister Tracey Crouch argued that the sheer scale of the evidence in the McLaren report cried out for much stronger sanctions and that the decision was far too lenient, especially coming so close to the start of the Olympics.

The 28 different federations now have only 12 days to carry out exhaustive individual checks of all athletes wishing to compete. Russia’s complete Olympic team would theoretically be made up of a squad of 387 athletes.

The Rio Olympic Games kick off on August 5 and run until August 21.