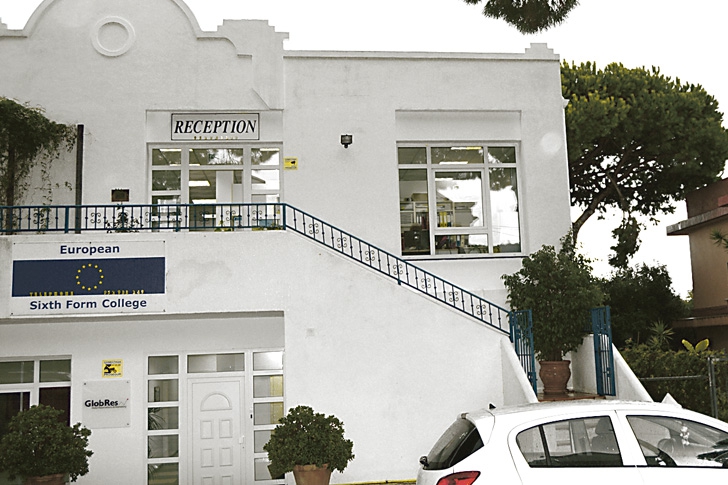 A well-respected private school in Mijas Costa has left its GCSE and A-level students devastated after failing to submit their exam papers to the relevant UK bodies and then informing parents that the business was bankrupt just days before the start of the new academic year.

The European Sixth Form College had accepted payments for summer examinations and the forthcoming academic year.

But parents received an email the day before the GCSE results were to be published advising that the school would not be reopening in September. Distraught parents say they have not been able to contact director and principal Debbie Campbell and some claim they have parted with more than €3,000 in advance of the impending academic year, with zero refunds having so far been offered.

EWN spoke to several parents, all of whom wish to remain anonymous.

One father told us Ms Campbell informed him his daughter had received an A* in Spanish and that he should be “extremely proud,” before it became clear that test papers had not even been sent to official examination bodies, Cambridge and Edexcel.

An email advising that the school had become insolvent was then distributed on Monday, August 29, with parents showing up to collect exam results the following day only to find that the building was deserted.

Many of the students have now been left in academic limbo, with 12 who were due to start university in the UK or Spain this September now unable to do so because they are unable to present their A-level results.

Others will have to repeat an entire year of GCSE studies, putting them a year behind their peers.

Parents say that teachers have not been paid since March, while the company does not appear to have made any tax contributions since 2013.

Some even claim they were encouraged to pay tuition fees in cash up front in order to receive a discount for the forthcoming academic year, while others were offered conflicting rates.

Ms Campbell is well-known in the local area having joined the school in 2005 and then been taken under the wing of owner Barbara Dyson, who founded the institution in 1994.

She was appointed director in 2012, and on the school website describes her values as honesty, openness, transparency, forgiveness and sustainability.

One parent described how the events have “ruined my daughter’s life,” while another was particularly aggrieved because “I actually defended her.”

One group has contacted the Guardia Civil but was told that nothing can be done until official legal processes are under way.

After speaking to parents EWN tried to contact Ms Campbell but has so far been unsuccessful. We would welcome the opportunity to put these points to her. If Ms Campbell would like to contact EWN, the editorial controller is Simon Firth on 952 561 245 or [email protected]