Everyone’s a spinner except Labour at the Witney by-election 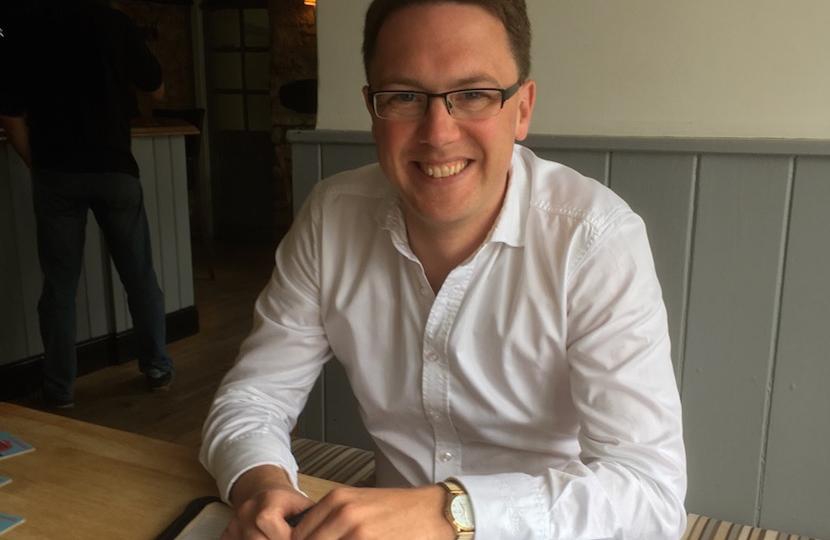 IT IS perfectly normal to see the candidate for an incumbent government to lose votes at any by-election and despite conservative spin, the fact that the Conservative candidate Robert Courts was elected with a 5,702 majority, losing some 20,000 votes in the former prime ministers constituency must be something of a disappointment to Mrs May and her cabinet.

Despite this being the Conservatives 10th safest seat in parliament and with the share of the vote dropping from 60 per cent to 45 per cent, Home Office minister Brandon Lewis said it was a “great result” for the party and “You have to really look at what David Cameron got…when he first stood, which was 45 per cent,” he told the BBC.

It is not as if the parties had ignored this by-election as Mrs May, Mr Cameron, Mr Corbyn and Mr Farron (he’s the leader of the Lib Dems in case anyone has forgotten) were all on the campaign trail but the only consolation for the Conservatives is that the Lib Dem candidate jumped into second place, beating Labour back into third place although they only lost a few per cent on the previous election with the Lib Dems seeing a huge increase from 7 per cent of the vote to 30 per cent.

Needless to say, Mr Farron indicated that this result showed that the Lib Dems were back in the big time and the result showed a return to three party politics, although of course they still only have eight seats out of 650 in the House of Commons.

Labour kept a fairly dignified silence, simply suggesting that they knew that they wouldn’t win in this constituency but that they would emerge victorious in the future.

In the other by-election of the night, former soap star Tracy Brabin was returned as MP for Batley and Spen without any difficulty as all of the other main parties had decided not to stand in opposition following the murder of Labour MP Jo Cox.