Where there’s blame there may be a claim 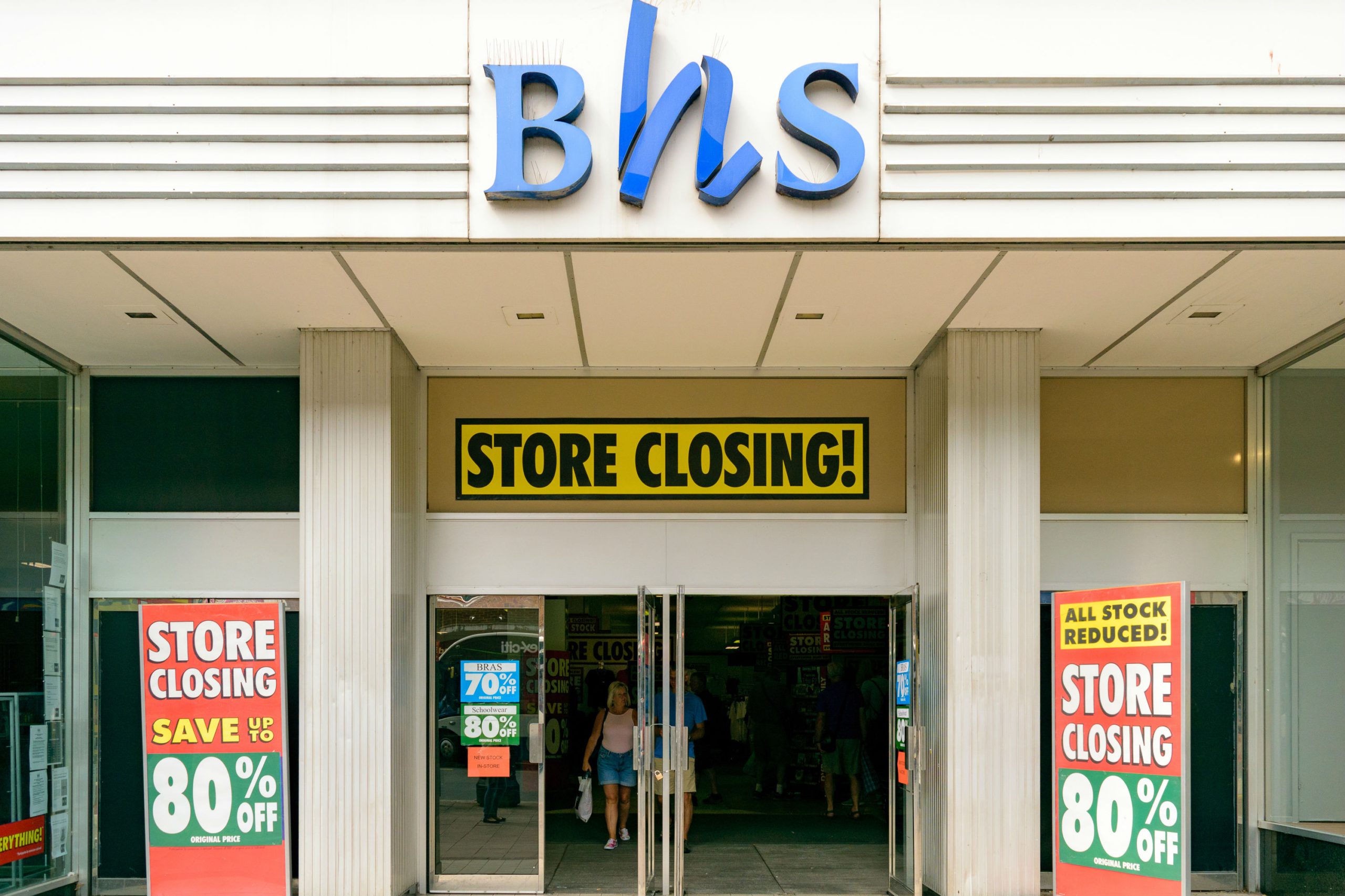 BHS the end of an era

UPDATE: Sir Philip Green has been spurred into action and on the afternoon of November 3 it was revealed that he had offered £250 million (€280 million) to the BHS pension fund but it is believed that the Pension Regulator is looking for him to increase this to at least £350 million (€392 million).

AS if it wasn’t bad enough for Sir Philip Green to be threatened with the removal of his knighthood over the BHS fiasco but he has now been advised that enforcement action with regards to the pension scheme was also being taken by the Pension Regulator.

In a fairly unusual action which demands large contributions from both Sir Philip and Dominic Chappell who purchased BHS for a pound supposedly in order to protect the pensions of the 20,000 staff who were members of the BHS pension scheme.

Sir Philip had indicated some time ago that he would be looking at options to top up the scheme which appears to have had a shortfall of some £570 million (€627 million) by the time that the company finally went into liquidation but with a lack of concrete proposals, the Regulator has clearly run out of patience.

This could however being a two edged sword as it is most likely that any money received from the pair, would actually go into the Pension Protection Fund (PPF) and not directly into the BHS pension fund.

This action will not however result in any immediate assistance for the pensioners and former employees of BHS as those being challenged will have the absolute right to respond and then if they refuse to comply with the enforcement action, the matter will then be sent for independent arbitration, but any decision has to be agreed by all parties.

In other words, this gives the impression of being a formality which will not resolve the situation in the short term but may be a sensible ploy which will prompt Sir Philip in particular to finally release his proposal and if considered acceptable could see some relatively speedy activity rather than watch the matter drag on for years.