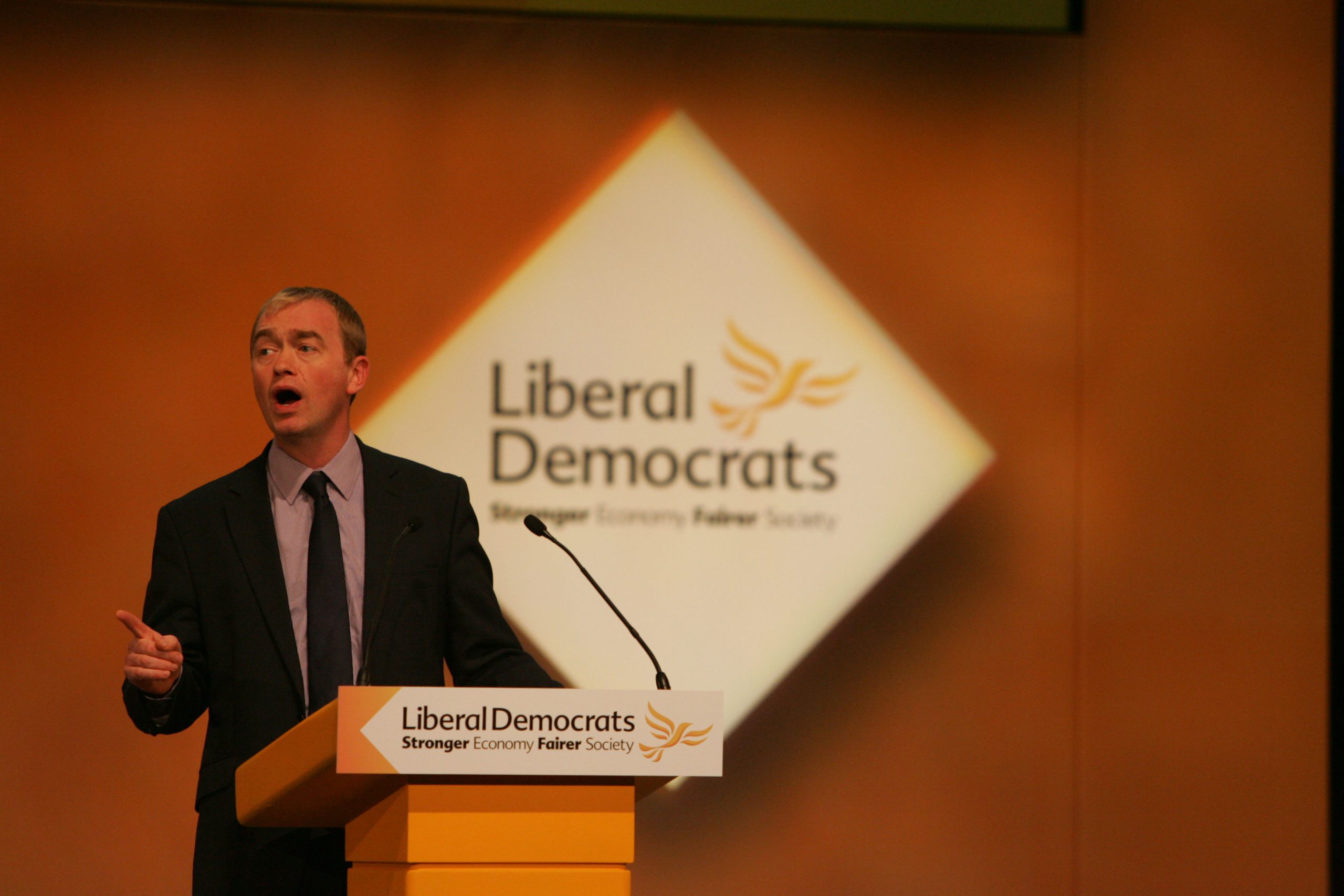 PERHAPS alert to the fact that Nige Farage was obtaining far more publicity for his party than Tim Farron was for his, the Liberal Leader has nailed his flag to the mast by announcing that his party will cast its votes against the triggering of Article 50 (assuming that the Supreme Court doesn’t overrule the decision by the High Court to require the matter to be voted on in parliament) unless there is a second referendum.

The natural inclination is to scoff at the threat from a leader who can boast just eight seats in the House of Commons, but it must be remembered that there are a more impressive 100 Liberal Peers in the House of Lords who could become something of a thorn in the government’s side and even their majority in the Commons, is not unassailable if just a few conservatives join Ken Clark in voting against the decision.

Mr Farron argues that as the first referendum was so close and has caused so much division within the United Kingdom that it is only right to have a second vote to allow the British people to indicate their wish now that the past four months have proven to be so chaotic.

Little known David Jones MP, one of many minister of states in this government who serves in the somewhat Pythonesquely named Department for Exiting the European Union, said that Farron was attempting to subvert democracy. “Parliament voted by a margin of six to one to put the decision on whether to remain in or leave the EU in the hands of the British people,” he told the BBC

“Now, because they didn’t like the first answer, Liberal Democrat and Labour MPs seek to put the question all over again in hope of a different answer. They are attempting to thwart and reverse the decision that was taken on June 23. Only the Conservatives can be trusted to respect the outcome of the referendum and make a success of Brexit.”