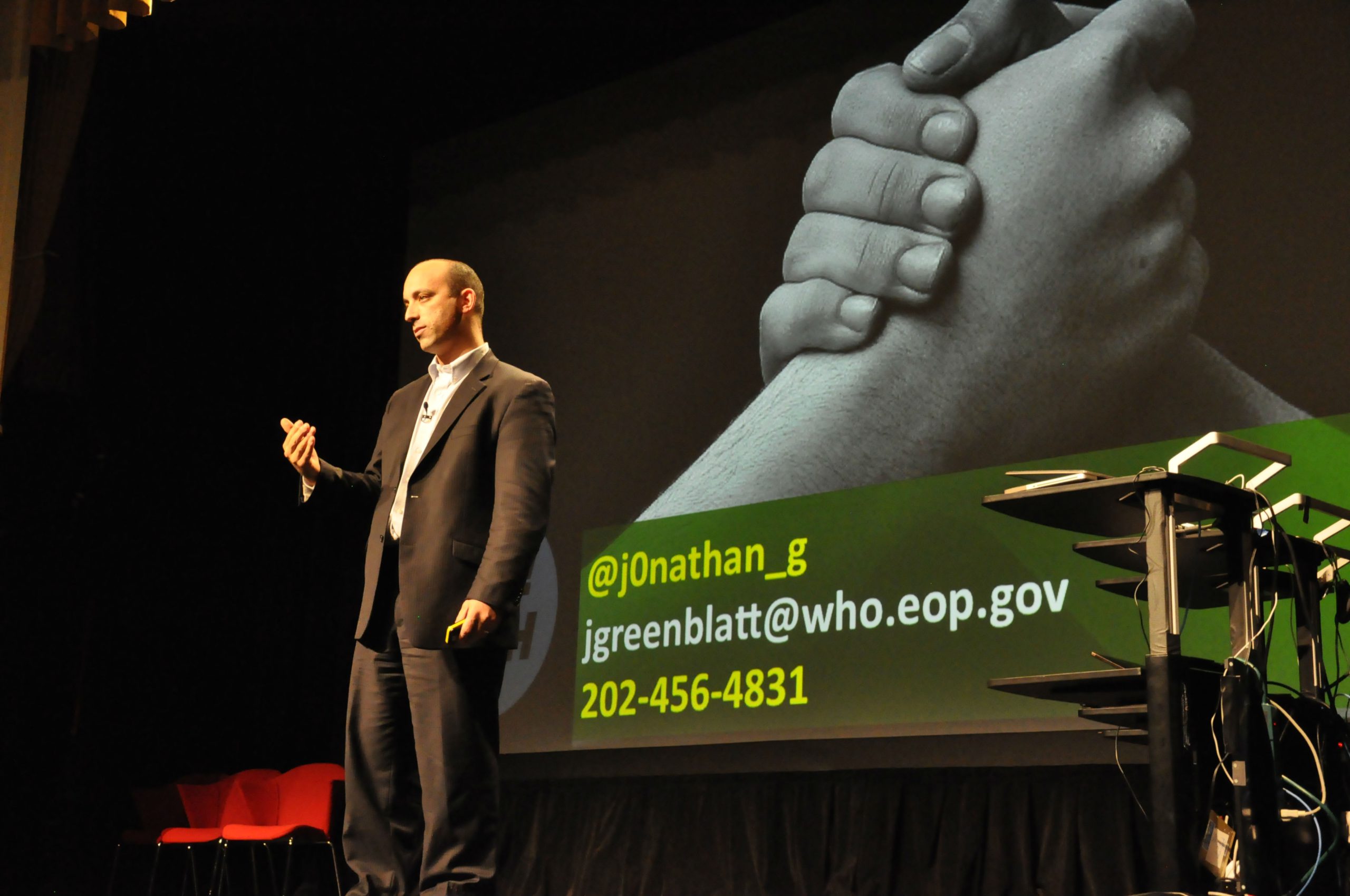 ALTHOUGH Donald Trump appears to be back-tracking on a number of the statements he made in the run up to his selection as Republican candidate and subsequent election as president of the United States, his one major problem is that everything he said in public has been recorded and reported on.

Whilst his current team are ambivalent about a number of his policies, with one spokesman saying that Mr Trump had “never advocated for any registry or system that tracks individuals based on their religion, and to imply otherwise is completely false” it is unfortunate for him that this is simply not the case.

Just a year ago, the President Elect was asked whether he would prepare a Muslim data base if elected and he responded most positively with the observation that he would “certainly implement that. Absolutely”.

Now, a former adviser to the White House and leading member of a Jewish organisation known as the Anti-Defamation League Jonathan Greenblatt has won considerable respect and admiration for stating at a conference in New York “If one day Muslim Americans will be forced to register their identities, then that is the day that this proud Jew will register as a Muslim”.

Since stating this, there have been tweets from Christians and even Atheists saying that they will follow his lead and register as Muslims as well.  Unlike some religions, it is very easy to become a Muslim as you need to simply testify “La ilaha illa Allah, Muhammad rasoolu Allah” (“There is no true god but God (Allah), and Muhammad is the Messenger of God.” and agree to live your life by certain rules.

Clearly there is a lot more to the religion than that, but the basic formula is very simple.