What does a Donald Trump presidency mean for expats? 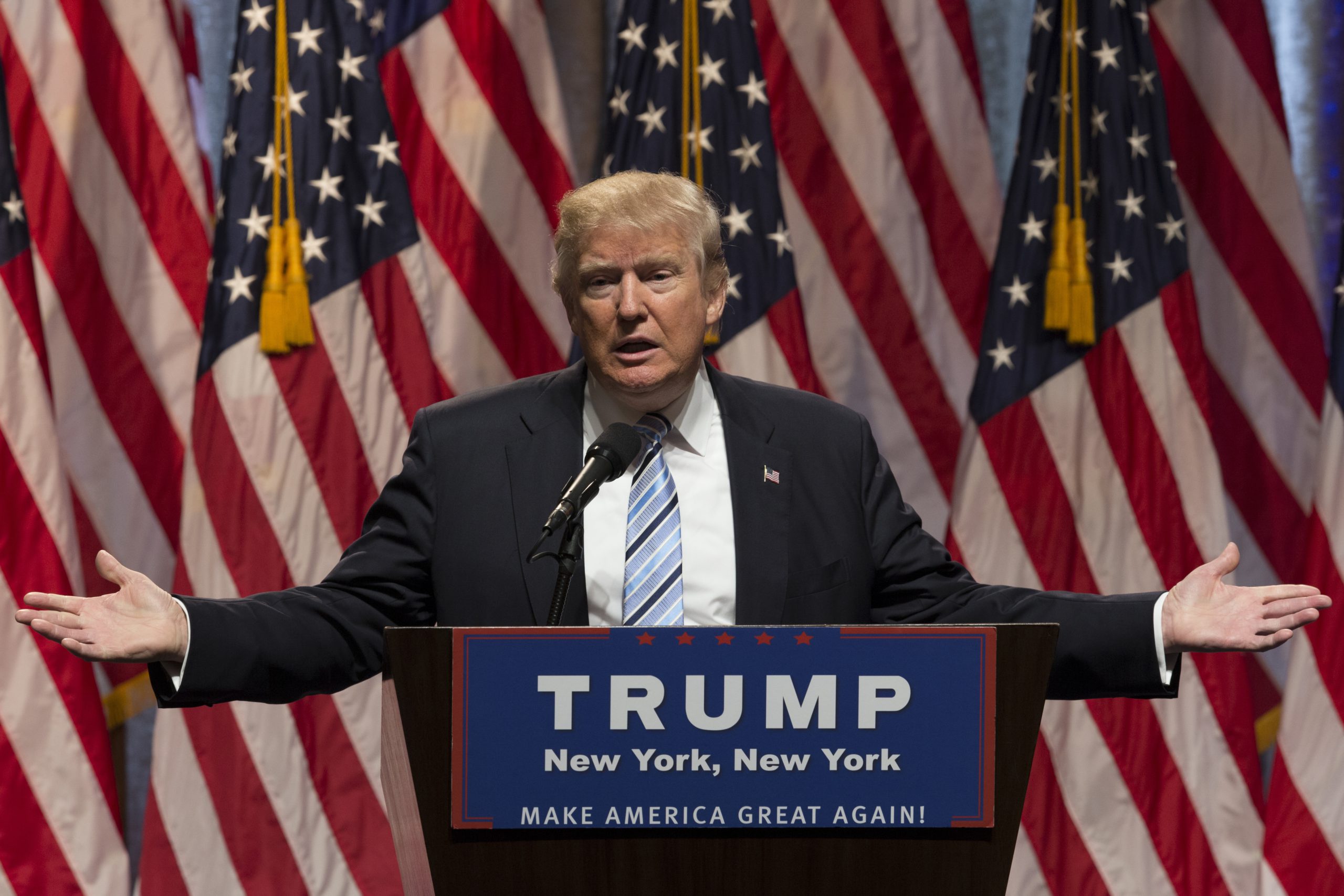 DONALD Trump and Barack Obama may be polar opposites but Americans voted for them for essentially the same reason – change. The difference is that, while Obama represented change in the colour of his skin and a message of hope, Trump spells upheaval for the EU and globalisation itself.

Projects like the European Union are anathema to the Trump message of ‘America First’.

In this sense the US has arrived a little late to the party. There is a tide of nationalist populism sweeping across Europe, coming in different guises but with fundamentally the same message – Make Your Own Country Great Again.

Trump is prone to exaggeration but he wasn’t being indulgent when he described his victory as ‘Brexit plus plus plus’. It’s no coincidence that Nigel Farage of the UK Independence Party was the first foreign politician to meet the new president-elect.

Trump’s election was met with outrage and panic in Brussels. By contrast France’s anti-immigration, anti-Islam, anti-EU party, the Front National, celebrated with the message ‘Their world is crumbling…Ours is building.’

Who are ‘they’? The target is clear. Anyone involved in international projects and trade deals. Brussels bureaucrats, the jet-setting corporate class, politicians, those seeking to transform the world ‘the people’ grew up in.

Brexit and Trump’s victory lend credibility to the idea that the EU project has been a catastrophic failure; that the continent is heading in the wrong direction, that immigration, neo-liberalism, single currencies, open borders, and multiculturalism have been terrible mistakes.

Whether or not you supported Brexit, it was striking that during the campaign the pro-EU message was utterly lacking in hope and positivity. The Remain campaign was based on warnings; that it was stupid, backwards, racist, dangerous economic suicide to leave the EU.

In a world dominated by advertising that was sheer folly. People needed to hear a message of self-empowerment, strength and positivity; that things are going to get better, not for African immigrants or gay couples, but for them, and their community.

The new battle in Europe will be over who can best express that message. Will it be the anti-establishment socialism of Podemos in Spain? Or the ethnic nationalism of Alterative for Germany?

Either way the picture doesn’t look good for the EU. What Trump’s success means is that expats hoping for a ‘soft-Brexit’, or even a reversal of the referendum result, shouldn’t hold their breath.

The question is no longer ‘what kind of deal will Britain sign with Europe?’ It is ‘will the EU survive?’

The rules of the game have changed because the entire post-war consensus has broken down.

Instead of two dozen countries with shared values forming an ever closer union, we have powerful anti-EU movements in England, France, Germany, Hungary, Sweden, Slovakia, Austria, and Holland.

The same strain of nationalist populism has been unleashed by Putin’s Russia since the turn of the millennium, and has now seized the greatest prize of all – the White House.

That’s not to say World War III or 21st century fascism is upon us. Clearly things had to change. Perhaps we really were sleepwalking into the abyss.

But in this brave new world the old priorities no longer hold sway. In a populist climate the interests of expats are about as important as those of illegal immigrants.

Questions of cross-border health care, pension plans and tax will take a backseat as the EU and Europe is forced to confront its very identity.

EU civil servants will go into survival mode as movements across the continent actively try to cut down its infrastructure.

That will be music to the ears of millions of people who will think they are slaying the beast. But for expats it could mark the demolition of decades of essential legislation that underpins their life abroad.

Expats are at risk of becoming stateless people with no polling booth to go to, no body of law to point to for help – post-passport souls adrift in a world where identity suddenly counts more than ever.

Trump’s victory shows that nothing should be taken for granted. A grand sentiment to be sure, but a very dangerous one for the EU.