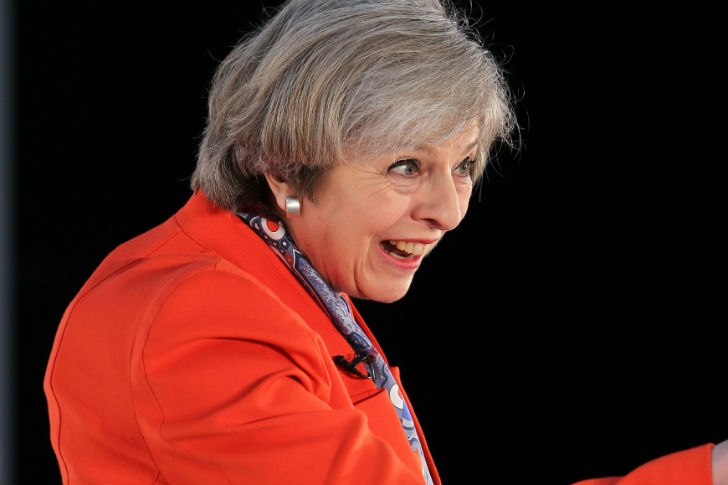 THERESA MAY has done a u-turn (I wrote about a possible Brexit u-uurn last week), calling a snap election in which she’ll aim to crush Brexit opposition by seizing a big parliamentary majority.

So, good on the PM for taking a decision in the best interests of the country and taking a swipe at Labour, the Lib Dems, SNP etc with their counterproductive whining and talk of coalition, collaboration and tactical voting.

The fact that it is in the best interests of the Conservatives is happily convenient for her, but not the driving force. She wants a strong hand in Brexit negotiations and she didn’t have one.

This is also good news for Gibraltar and expats in Spain since the increased flexibility increases the likelihood of a better deal for us all.

The effect on Labour should be akin to Trump’s Mother of all Bombs, with Labour’s pro-Brexit voters, polls claim, already deserting Corbyn.

To accusations from Corbyn, Sturgeon etc that May’s ‘breaking’ repeated promises she’d never hold an election before 2020, she’s a politician (the clue’s in the word) and politics by its nature requires that positions are ‘adjusted’ to suit a change in circumstances.

She’d be a foolish leader not to take advantage of opportunities when they arise. Doubtless she’ll have a hard time not to put Brexit details into her manifesto and election campaign.

How is she going to combine that with keeping her negotiation cards close to her chest? Easy! She just needs to remain consistent.

The negotiations with the EU will hardly have begun by June, so keeping her cards close to her chest is not only consistent but canny. Why give the EU any extra help by showing her hand?

All she needs to do is keep to her mantra that she’ll ‘negotiate the best deal for Britain’ ad nauseam.

Finally, many thanks to all of you who have purchased my crime thrillers (all profits to Costa del Sol Cudeca cancer charity), following my piece here two weeks ago about the true stories behind them.

And keep those donations going to Cudeca!