How could Trump’s policies impact entrepreneurs? 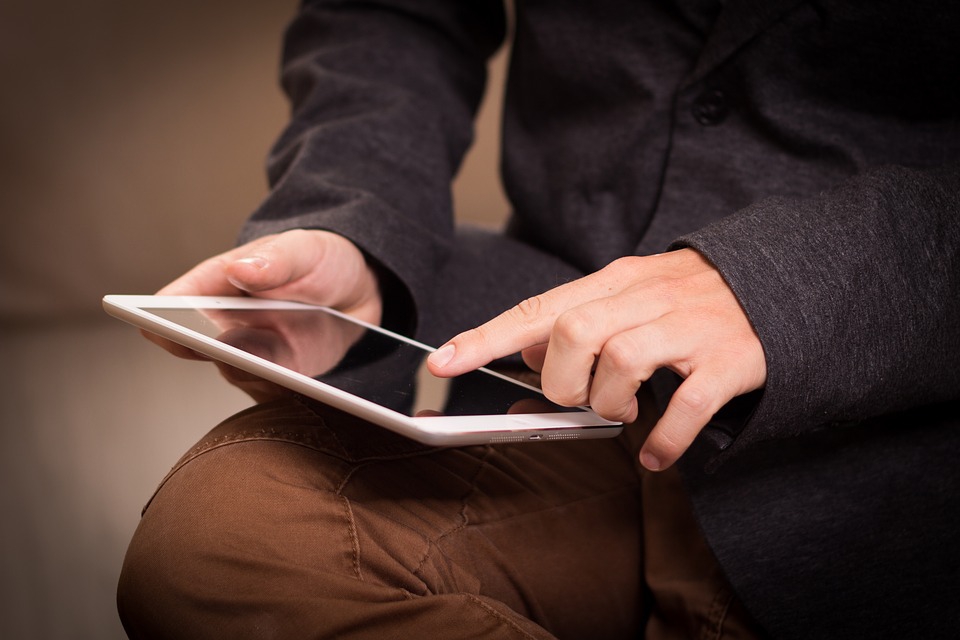 IT is still the early days of a Trump presidency, but the one thing that was a common thread throughout his entire campaign was that he was committed to rebuilding America to make it ‘great again.’

He, as a businessman, has a great amount of concern that there needs to be a stronger focus on building the US economy and, the way to do that is through providing incentives that will help keep companies on American soil. Should businesses and entrepreneurs push for sustained growth during his presidency or play it safe and invest in safe havens such as bonds or spot gold with the prospect of potential instability?

Fostering an atmosphere conducive to growth

It is said that a Trump presidency is going to be known as an era of the ‘self-employed.’ Just what that means to the economy remains to be seen but one thing which many market analysts believe is that many entrepreneurs will profit immensely because of their penchant for taking risks. Some will undoubtedly lose big but others will win big.

If this is going to be a time of rapid growth based on an entrepreneurial spirit, it is imperative to understand the risk factor. In many ways, his presidency is offering entrepreneurial benefits that could be likened to the tools given to spread betters, resulting in good news for entrepreneurs in three very important ways.

One of the stimuli that could be beneficial to entrepreneurs is the new president’s proposed tax cuts. He wants to bring the current 7-level taxation system down to 3 levels which would reduce the amount of businesses across the board that would be assessed. In a study conducted by the Tax Policy Center, this would give individuals motivation to quit their day jobs and go into business for themselves. Why? Because he proposes that businesses pay tax at a flat rate of 15 percent, which would be lower than even individual workers are subject to when employed by a company.

Obamacare has placed a huge financial burden on companies, especially small to mid-sized businesses. Companies are required to offer health insurance if they meet specific criteria, and their portion of the premiums is literally forcing many small companies out of business. If the Affordable Care Act is repealed, more entrepreneurs might be encouraged to start small companies without the worry that insurance premiums would force them to take a loss.

Filling a void in products and services now being imported

Entrepreneurs seeking to start a company in the United States might also benefit by Trump’s proposed taxation on products manufactured outside US soil. This is causing many companies to move their industry back to the United States, but what of those products we import, many of which come from Mexico? The intent is to literally force industries to keep their jobs at home and so until those companies return, there will be a void in products or services they provide. Foreign imports would be taxed highly as well, leaving the need to produce lower cost products here at home. That’s great news for entrepreneurs – a ready-made market.

If you have an entrepreneurial spirit and are not afraid to take a risk or two, Donald J. Trump’s presidency may be just what the doctor ordered. If the president holds true to his campaign promises, more and more companies will return home and increasing numbers of new companies will spring up to fill the void left by products too highly taxed to import. Indeed, the Trump years will be remembered as the era of the entrepreneur.