A crazy night in the heart of Marbella 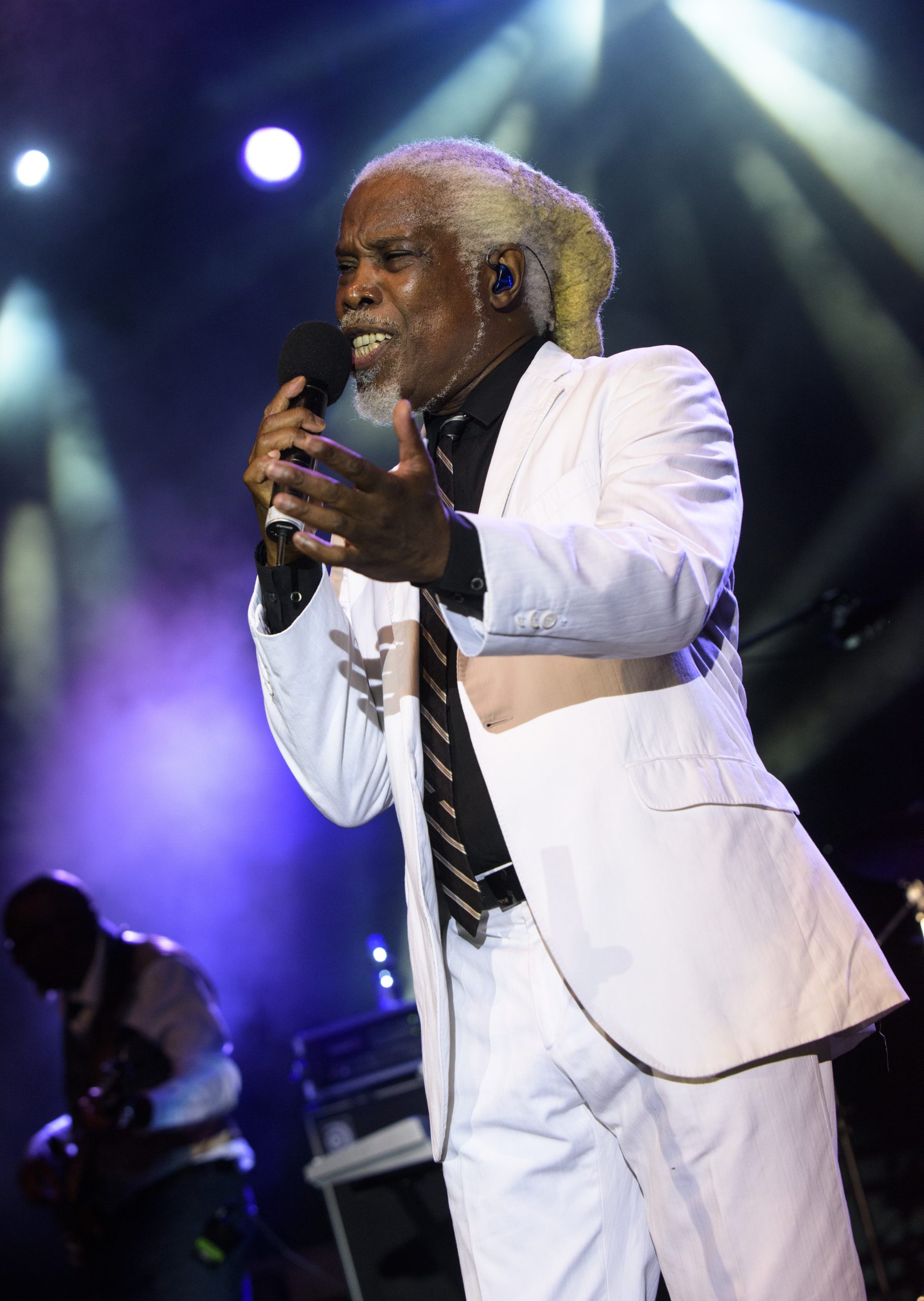 MARBELLA took a step back in time when it welcomed the Crazy 80’s gig to the Puente Romano with the star of the event being Billy Ocean.

While he and the other main performers, Heather Small and Right Said Fred are remembered from past hits, they have moved forward with the times and shown a longevity and intent to continue to entertain audiences which many other artists have tried but failed.

The opening act was the ever popular Paul Maxwel who is able to get an audience warmed up with his wide repertoire of everyone’s favourite songs and as ever he went down a storm as guests were arriving to the gig.

First to hit the stage was Right Said Fred and the two brothers Fairbrass Richard and Fred who may have been dismissed as ‘one hit wonders’ have just released their ninth album Exactly on their own label which is distributed by Universal Music.

Reviews suggest that this is their best album ever, recorded with a new band and guest artists such as Marcella Detroit of Shakespears Sister fame and when Richard bounded on stage wearing a long white skirt, it was clear that this was going to be a performance that would keep the audience entertained.

Fred is an under-rated guitarist and joined by a female saxophonist, the brothers were certainly well received. Next on stage was the fabulous Heather Small, the former voice of M People who had a string of hits including Moving on Up, One Night in Heaven and Search for the Hero.

This is a singer who understands the stage and how to captivate an audience with her strong and powerful voice, presenting a range of her most wellknown numbers.

Billy Ocean brought a smoking band with him and looked very comfortable in his white suit and grey hair tied back in a Rastafari style to denote his religious and lifestyle beliefs which he has embraced in his later years.

Born in Trinidad, he found fame in the UK and then internationally when his self-penned single When the Going gets Tough was chosen for the soundtrack of the Michael Douglas movie Jewel on the Nile.

With a back catalogue of 10 albums and numerous hit singles, it was clear that he had come to entertain.

His professional performance didn’t hide the fact that he was enjoying himself as was the lively audience. The evening was a roaring success and now everyone is waiting for the next event at the Puente Romano Tennis Club on July 21 which sees the legendary George Benson perform.