Rise of online casinos in Spain 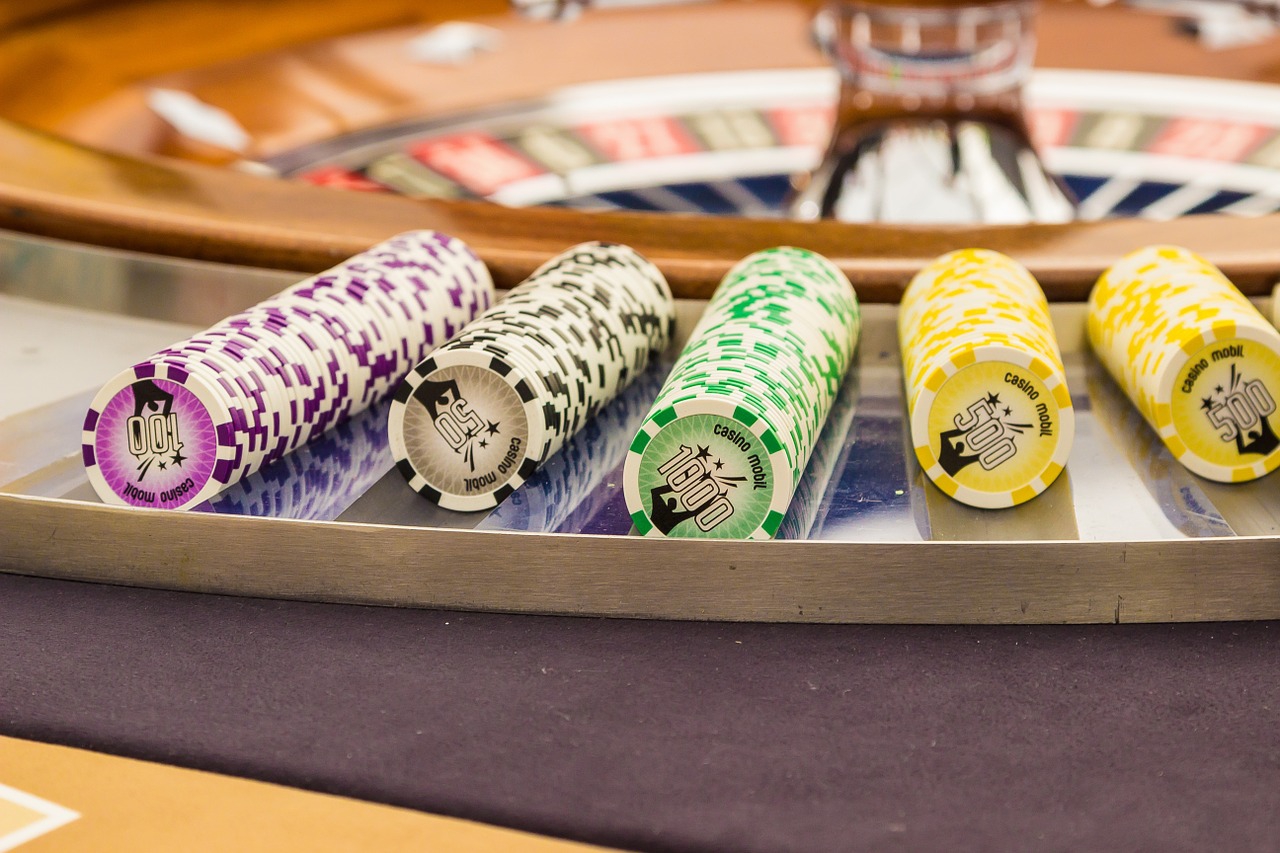 WHILE online gambling has continued to grow in popularity around Europe, Spain has been one country where it’s taken considerably longer to gain traction – although this appears to be changing, thanks to a more welcoming attitude towards online gambling, amongst ever-generous tax breaks for companies setting up shop, or operating in the country.

Indeed, online revenues for April, May, and June of 2017 were seen at €121.3 million – a 22.6% increase on the same quarter the year before – and while this figure is still relatively low, compared to most other countries with a heavy gambling presence, it shows that the Spaniards are continually happy to come on board with the idea of gambling, online.

The results were published by Spain’s gaming regulator, the Direccion General de Ordenacion, del Juego (commonly abbreviated to the DGOJ), and a breakdown of the figures was included, which is shown below:

Further information was provided within the online casino section, showing a breakdown of how Spaniards were spending their money in the online casinos: slot revenue increased by a staggering 84%, to €21.5 million, while live dealer games saw €9.5 million wagered – an increase of 65% from the previous year.

Surprisingly, online poker saw the smallest increase – just a 5% increase in revenue from the previous year – although further analysis reveals poker is one of the only elements of online gambling in Spain that has always been fairly commonplace.

Most notably, however, was the number of residents in Spain that are now participating in online gambling; the first quarter of 2017 was 646,000 Spaniards take advantage of online gambling products – an increase of 7% from the previous year.

Something to point out, is that Spain – unlike many other big-gambling countries, like the United Kingdom, and the United States of America – don’t possess a gambling-rich heritage. This has made online gambling significantly more difficult (particularly in terms of the operators penetrating the markets successfully), and it has also caused some issues in respect to legal issues that surround gambling legislation in Spain.

One thing is clear, however; the chance game of roulette is particularly well-received by those playing online in Spain, and with these recent figures, you can expect the software providers to target this, by developing Spain-specific games (along with translating some of the more successful current games, to Spanish.)

Overall, however, despite the Spanish culture fairly free from gambling, casinos, sports betting websites, and poker sites continue to flourish in the Spanish market, and with the research recently released – they appear to be doing quite well.

It’ll be interesting to revisit the statistics at the end of the next quarter, to see whether this increase continues to grow – and there are hopes that other statistics, such as the number of bingo players using online gambling in Spain, are released.