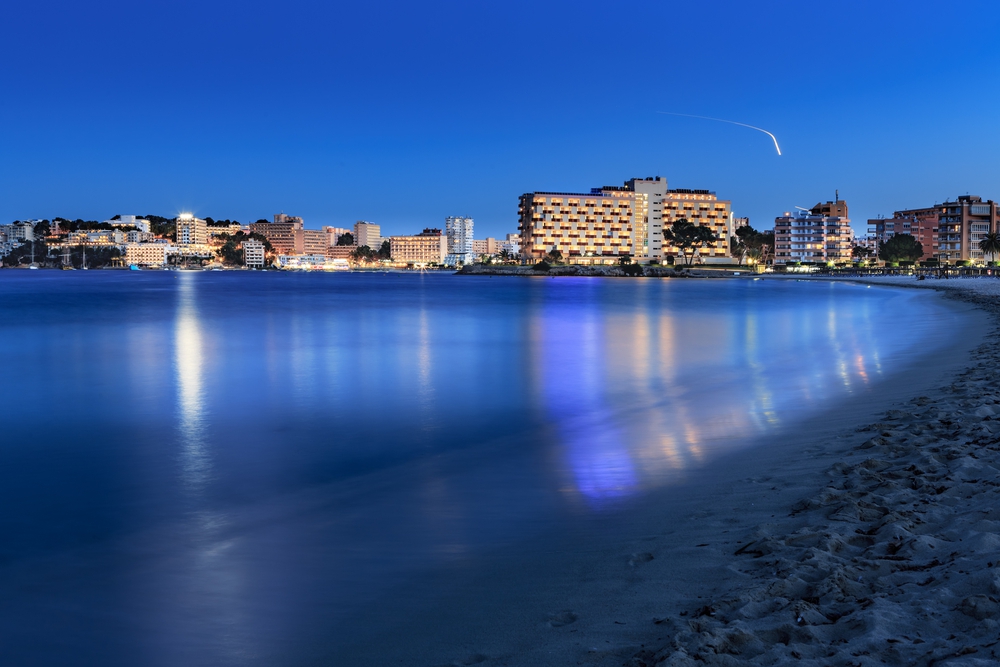 UK HEALTH authorities  are warning of an outbreak of Legionnaire’s disease in Palmanova on the Spanish holiday island of Mallorca.

Most of the infected are recovering well but Spanish media are reporting the death of a 70-year-old British man who already had diabetes, chronic leukemia and ischemic heart disease which complicated his recovery.

The regional government has confirmed positive legionella samples in a hotel in Palmanova where eight of those affected stayed and for the time being it remains closed.

Other  establishments in the area have also started to disinfect their premises and have taken preventive measures.

Public health technicians on the island have also collected water samples from ornamental fountains, beach showers, restaurants with outdoor nebulizers, as well as in irrigation sprinklers, swimming pools and various areas of a water park and are waiting to hear the results of these tests for rule out the existence of more outbreaks.

Public Health England (PHE) has said that since  mid-September, 17 British travellers have returned from the area with the infection.

“We are advising people who have travelled or are planning to travel to Palmanova in Mallorca to be aware of the signs and symptoms of Legionnaire’s disease, which are initially flu-like. This is particularly important if you are in a group at increased risk of infection such as those with underlying medical conditions, smokers or people aged 50 or over.

“Once infection starts in the lungs, symptoms may become pneumonia-like, such as a persistent cough. If you do experience symptoms, speak to your GP as soon as possible and inform them of your travel.”

Initial symptoms are usually flu-like and include:
• Mild headaches
• Muscle pain
• High temperature (fever – usually 38C or above)
• Chills tiredness and changes to your mental state, such as confusion

They advise that, “Once infection starts in your lungs, you may also experience symptoms of pneumonia, such as a persistent cough. This is usually dry at first, but as the infection develops, you may start coughing up phlegm or (in some rare cases) blood, whilst experiencing shortness of breath and chest pains.”

PHE is advising people who have already travelled to Palmanova, Mallorca to be aware of the symptoms of Legionnaire’s disease and if they develop these symptoms, they should alert their GP, telling them about their recent travel.

They also say that if you plan to travel to Palmanova, Mallorca and are at increased risk of contracting Legionnaire’s disease (see below), you should look out for the symptoms of the infection.

Legionnaire’s disease is an infection from the local environment and does not pass from person to person.

There are some groups who are at increased risk of Legionnaire’s disease, including people:
• Aged 50 or over
• With underlying medical conditions (such as diabetes, kidney disease, or a pre-existing lung condition)
• With weakened immune systems (for example, people on certain types of cancer treatment)
• Who smoke or have smoked heavily in the past and heavy alcohol drinkers