Politically correct or a step too far for some 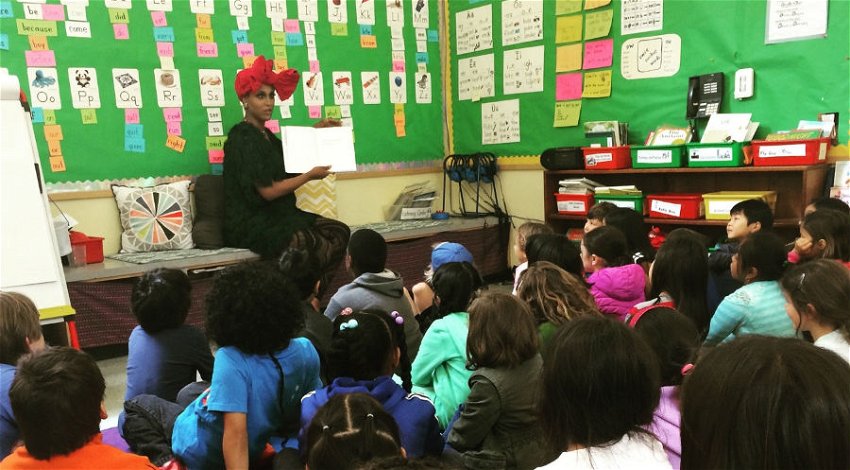 IF ever there was a case for leaving the EU then the recent decision to award a Somali criminal nearly £80,000 for wrongful imprisonment, has to be it.

Abdulrahman Mohammed had amassed 30 convictions while living in the UK and had been imprisoned more than a dozen times over 15 years.

The government were trying to deport him back to east Africa and detained him for a total of 445 days over three periods between 2012 and 2016.

A judge at the High Court ruled that, despite being described as a prolific and violent offender, there was some evidence he could be tortured if he returned to Somalia (oh dear!) and it was unlikely he would be sent back.

Therefore, the judge concluded he had been falsely imprisoned and was entitled to ‘justice in a civilised society.’

The 39-year-old had initially been refused asylum on entering Britain. He had been granted leave to remain but only until August 2000.

In 2008 (it took eight years!) the Home Secretary made a deportation order against him. But lawyers took his case (yes, you’ve guessed it) to the European Court of Human Rights and the UK was ordered not to remove him from the country ‘until further notice’.

Because he could not legally be deported, the judge decided the three periods of confinement had been ‘improper detention’ and were therefore illegal and awarded him £78,500 in compensation!

Basically, some violent criminal illegal immigrant thug, has just been given nearly 80K of UK taxpayers’ money. You really couldn’t make it up.

The sooner we say goodbye to the unbelievable and often downright lunacy of these arrogant EU idiots the better for us all.

I know it’ll get a few backs up, but I think that allowing drag queens to sing and recite nursery rhymes to classes of two-year-old kids, is most definitely a step too far.

As far as I’m concerned nothing can be gained from this exercise, except more confusion and insecurity among our youngsters, serving no more purpose than teaching these little tots that, instead of a special treat at Christmas, Panto is now a classroom event.

It really is a time to call a halt to all this gender bender extremism; which in the main emanates from a minority of transsexuals, who won’t be happy until all the toilet seats are glued down and ‘boys and girls’ a distant memory.

Far from creating more acceptance of transgenderism, all this overkill is actually having a reverse effect.

For heavens, and sanities sake, these extremists must be reined in, before the whole, often commendable cause, is lost in a mire of mistrust and messy misinterpretation.

Got a laugh for you now. On the subject of name combinations, I was delighted to hear Tim Rice is set to marry a Miss Garlick.

Apparently Mr Curtain is also about to tie the knot with a young lady called Annette and there actually appears to exist a Miss Flay whose first name is Sue!

Can you do any better? I’m all ears.