When silence isn’t necessarily so golden 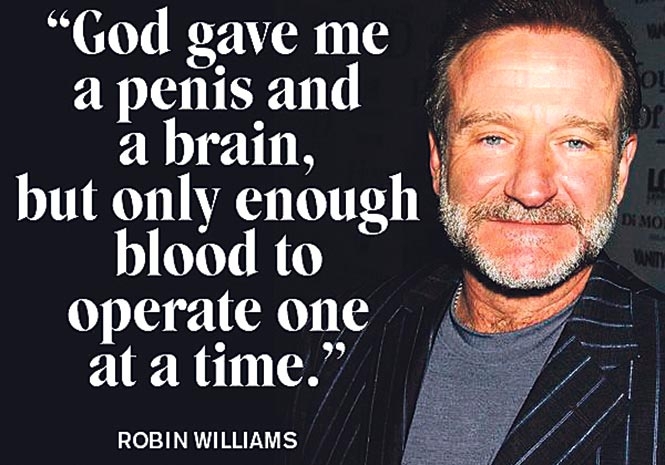 ROBIN WILLIAMS (RIP) was quoted as saying that men have enough blood in their bodies to work their brain and their penis, but not simultaneously.  I think it could be that simple.

A couple of years back I received a phone call on a Saturday morning from Mr X, the legal representative to a company we worked with. “Can you meet me at two? I have something to discuss; but not on the phone.”

As he insisted it was important and explained he was going to be away the following week I agreed.  Finding this strange to be called in on Saturday and paying heed to my instincts I decided not to go alone and asked my friend to wait in the car; “if I’m not out in 10 minutes come and get me” I laughed jokingly.

The sun was shining, it was a glorious day but once inside the office apartment it was very dark. We walked through to his office along corridor after dark corridor. I noticed that we were completely alone.

Feeling more than a little uneasy I turned my phone onto record. However with the meeting over I felt silly to have done this but didn’t dare turn it off for fear of it peeping.

I got up to go when Mr X suddenly pulled me back and asked me not to leave. He launched into an explanation about one of his friends’ wives who had a mastectomy and somehow this led to him needing to see my nipples for reference! I stood there stupefied.

Robin’s right; this man was no longer using his brain. Mine however was working overtime, my instincts had been right, this was very wrong. Should I run? Laugh it off? Blatantly show my offence? I chose however to make my way to the exit whilst saying polite nothings, trying not to escalate the situation.

Nothing really happened but I was shaken.  I thought it through, starting with how I was dressed. An ankle length skirt, elegant top, even a hat – I was literally covered from head to toe so not guilty there! Not guilty? I’m thinking the word guilty, but of what?

Even if I had been stark naked there would have been no justification whatsoever for this audacious breach of boundaries. I could imagine this man seeing a woman in a burka and interpreting the ‘look’ to be giving him ‘the come on’! Clothes obviously aren’t the problem!

I never reported this man to anyone, but I often worry about this. I didn’t want to make a fuss but I can’t help but wonder if some other woman will have suffered because of my silence?

It’s not OK that I didn’t do something about it nor that women obviously of any age, are subjected to unwanted sexual advances and innuendos, placed in apprehensive situations by lascivious men. I got off lightly; far too many women do not.  So, it’s time to talk.