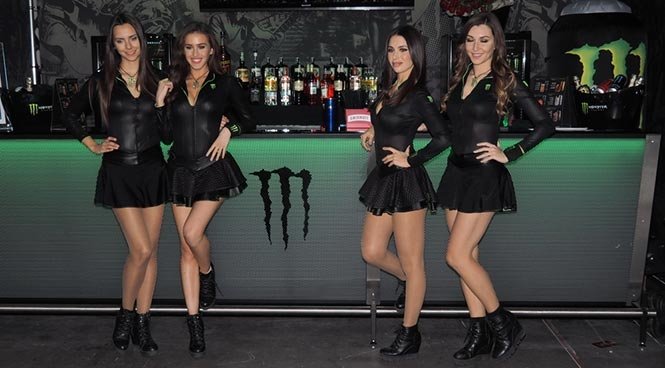 WELL what a week! I didn’t know whether to touch on this subject or not but decided to because, to be honest, it’s making me a bit grumpy.

There was a men only charity do in London hosted by the Presidents Club. They, in turn, hired hostesses who were told what to wear including the colour of their underwear. Anyone spot the obvious problem that could occur here? Oh and the hostesses were told they could drink booze whilst working.

This all came to light after one of the hostesses, who was an undercover reporter for the Financial Times, attended the function and then did an article about a load of drunk, rich old men sexually harassing a bunch of scantily dressed, possibly tipsy, young women who were trying to extract as much money as they could for charity. A disaster waiting to happen.

The money being raised was for Great Ormond Street Hospital and was close to a million pounds. That has now been returned so the biggest losers are sick children which is terrible. People have been fired and others resigned. What a disaster, all because a bunch of idiots don’t know it’s 2018 not the 60’s, 70’s or 80’s or the beginning of time as that’s how long this behaviour has been going on. The further fall out was several companies, charities and organisations have said they will not be using hostesses any more. One of the darts organisations will not have the walk on girls accompany the players on stage any more.

I remember going to the Motor Show in the UK and nearly every stand had young, pretty girls, some in bikinis, trying to get you to look at their cars. Will boxing get rid of the girls that parade in the ring with the round number?

You have to remember there are a lot of young ladies who earn a very lucrative living being hostesses and promotion girls or models which is their choice. In fact, I have a friend who did this work for many years and she told me unfortunately a few idiots spoil it for the rest. She loved her work and is retired now.

She was not assaulted on every job but there were a few where she had to put the punters very sharply in their place. It’s just a terrible pity that because of a few morons, and I’m sure it wasn’t every man there, GOSH and many other good causes will have to find money from other sources to continue their wonderful work.