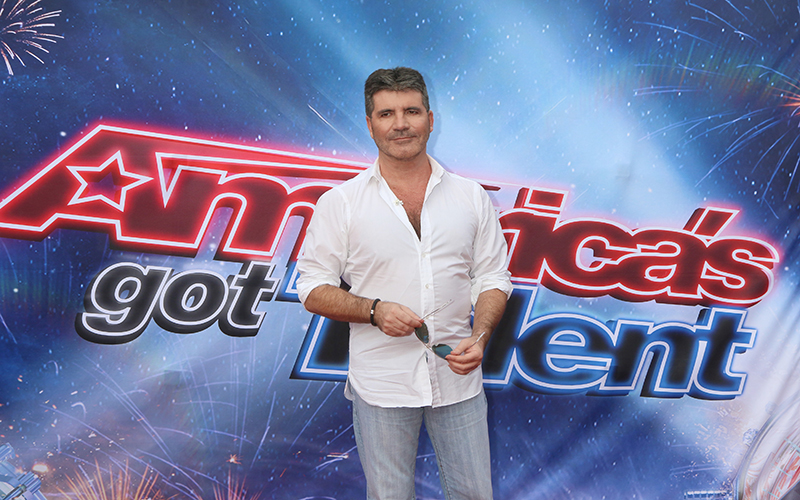 BE HONEST: Prize should be paid at once. Photo Credit: shutterstock

I DO love a talent show. I always have – all the way back to Hughie Green with Opportunity Knocks, up to today’s stuff like X Factor, Britain’s Got Talent and I even watch America’s Got Talent.
These shows give the chance for someone to get the break they need. I like the answers contestants give when someone on the judges’ panel asks, “And what will you do with the million dollar prize money”.
They say they are going to do this or they are going to do that. But the truth is that they are very unlikely to do anything with it as, if like me, you read the small print in the closing seconds of the show, they state that the prize money is paid over 40 years.
Yup, that’s right, you read it correctly – 40 years! Are they taking the Michael or what? Is it a con? Well, in my opinion, it is.
I know they are promised other stuff like a show in Las Vegas. But, if you offer a million dollar prize, give them the prize and be done with it.
Over 40 years the prize money is paid as an annuity which works out at about $500 a week less tax which can be increased if it’s added to any other earnings.
Winners are given an option of taking a lump sum of about $430,000 which is also added to their annual income don’t forget, so after taxes they are left with approximately $200k. That’s still a nice amount but it’s not a million dollars.
If they said the prize money was $200k do they think nobody would turn up for auditions? Of course they would, because they want to be famous.
So just be honest. Why do all these shows have to make out the prizes are better than they are?
If they were doing it for the money most could earn more than $25k a year busking and that’s readies which they would probably not declare anyway, or at least not all of it.
It’s like the programme Dragons’ Den. Fewer than 50 per cent of the deals made in the den actually work out but no-one ever tells you that.
Lock her up
Do you remember Donald Trump’s mantra re Hilary Clinton? ‘Lock her up! Lock her up!’And then getting his frenzied followers to scream the same.
Well, I’ve worked out that the easiest way for that to have actually happened would have been to give her a job as an advisor in his administration. I think we are at eight and still counting that have been nicked or are under investigation.
Next week I might tell you why I’ve got the raving hump about Brexit – or not! Depends what mood I’m in by then!!
Email: [email protected]