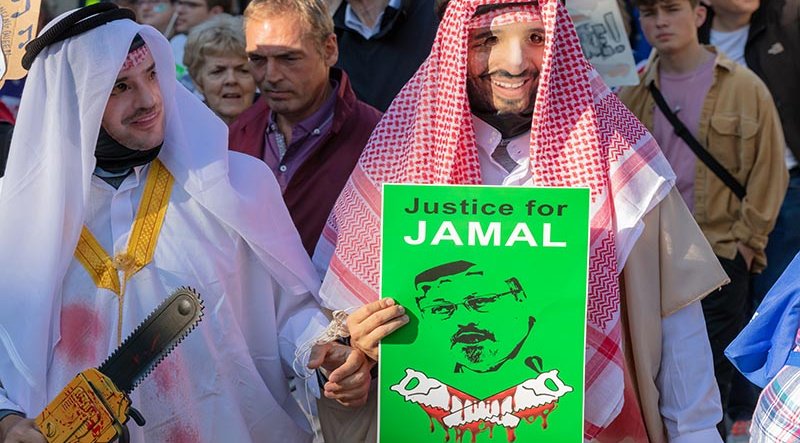 WELL that’s just about it. I think the British have finally managed to become the laughing stock of virtually the whole planet.
From the bat infested cave hideouts of ISIS, to the plush corridors and well stocked bars of the European parliament I can almost hear the sniggers and guffaws from here.
And we only have ourselves to blame. Slowly but surely, we have allowed the PC brigade, the lunatic left and the snowflakes, to influence our lives and make a total mockery of our laws, our culture and our common sense.
We are persecuting our brave troops, pardoning our enemies and kowtowing to a whole host of foreigners and interlopers, many of whom wish us nothing but harm and treat everything we stand for with utter contempt.
Our police have lost all our respect.
Not the least because they are almost afraid to arrest or even question anyone of ethnic origin in case they are accused of racism or prejudice.
And many of our judges, who at one time we could rely on to make fair judgements, seem to have utterly lost the plot. We now seem to accept their often utterly nonsensical decisions purely as the ‘norm’.
The reason is actually quite simple. We’re all brainwashed. The oldest ploy in the book and we’ve been completely sucked in by it. This latest example was a real humdinger.
In 2006 a Somalian born woman applied for UK asylum. She was accepted and became a British citizen in 2013.
She also received passports for her children and her Mother. She recently showed her ‘gratitude’ to the UK by travelling to Somalia and trying to smuggle in a couple of distant relatives on two of the passports.
She was caught red handed and last week hauled up before the courts. Subsequently the judge decided her acts were humanitarian and not criminal. Instead of a thoroughly deserved jail sentence, she was given a short community service and sent on her way. The two relatives were granted full asylum.
Well of course they were. What a wonderful deterrent to others of the same mind! Oh, and by the way, there were no attempts at ‘integration’ here.
Despite being in the country for twelve years the woman spoke no English, can’t work and receives benefits and NHS care for sciatica and depression. And you don’t think they are not all laughing at us? Give us a break.
A quick prophesy here about the outcome of the Saudi-Khashoggi affair. The Saudis will declare the murder a rogue operation.
They will parade all the suspects (assassination squad) in a lavish Riyadh show trial and hand down long sentences to each. I wouldn’t even put it past them to throw in a low life they can behead, just to show they really mean business.
These men will then go to jail. After a reasonable time, when all the furore has died down, they will all be quietly released, given millions of Riyals apiece and disappear into the Kingdom to live in luxury for the rest of their days (I also suggest they watch their backs!).
The money men will all give a sigh of relief, congratulate each other on a job well done and get back to their real purpose in life, manipulating the peasants. You and me that is!
Keep the faith
Love Leapy
[email protected]