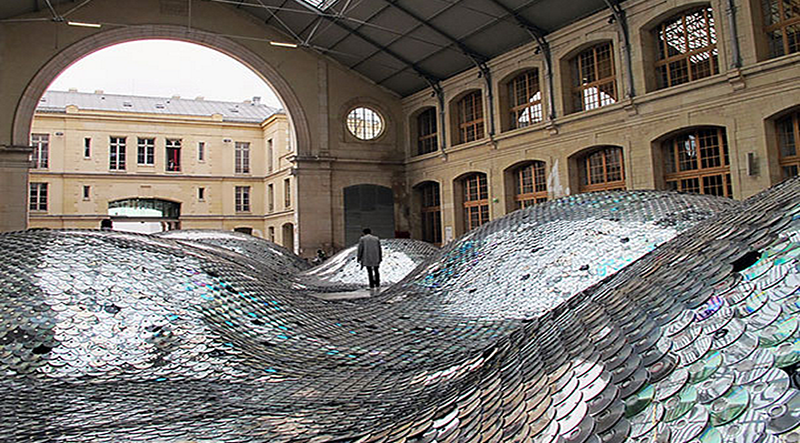 WHO forgot to switch off the CD copier?

THE day I felt old was the day I saw a 10-year-old pick up a CD and be amazed that it contained a little book.

Once upon a not-too-long-ago time I was proud of my 300-CD collection. To millennials that makes me a dinosaur. Welcome to the club?

CD sales have plummeted, down around 45 per cent this year and dropping fast (though perversely, vinyl LP sales are up among the young; so who’s the dinosaur then?).

For the fossils among us who still insist on actually owning our ‘content’, we either buy the digital versions of albums online or we ‘rip’ (that’s copy in fossil-speak) existing CDs (or indeed vinyl or, heaven forfend, cassettes) to MP3s to play on our phones or dedicated players.

This week’s column is a ripping yarn: how to transfer your existing CD music to MP3s. It’s not rocket surgery, and it’s certainly not beyond the abilities of even those of us well into injury time in the game of life.

It assumes you still have a computer with a CD drive included, hopefully not only being used as a coffee-cup holder.

There are any number of simple ‘ripping’ programs available and many are free, including FreeRIP, Exact Audio Copy or Foobar2000.

The process is painless enough. Put the CD you want to record in the drive, launch the ‘ripper’ program, point it to the CD you want to copy and if you’re not one of life’s tweakers, the default settings on most programs will work just fine.

If quality really matters, either choose the highest settings possible for the MP3 conversion, or opt instead for a so-called ‘lossless’ conversion format (where every nuance of the original recording is copied, unlike the compression involved in MP3s). Frankly despite being a musician and an insufferable audiophile I can’t hear the difference, but your mileage may vary.

If you don’t like the ‘tagging’ (the track names and labels) assigned to your output files automatically, you can change some of the information (like the actual filename) manually.

But you can also edit the information displayed in your music player more comprehensively if it’s not to your taste, by downloading another free program, MP3tag, which even lets you change the album art shown on your screen.

All that’s left to do is to ‘sideload’ (a geeky word for copying) your new music files to your phone or audio player, usually through a USB cable, then press Play. Welcome to the 21st century.

WHAT to do with all those old CDs once you’ve ‘ripped’ their content, other than donating them to a worthy cause?

I’ve used them as drinks coasters, as bird-frighteners in a vegetable garden, as bookmarks, as driveway reflectors, as candle-holders and as ice-scrapers.

If I still lived in Asia or Africa or somesuch, it’s almost de rigueur to dangle one from the rearview mirror though I’ve never figured out why.

I’ve seen them as fridge décor, in mosaic tables, as DIY clock-faces, as mirrors and even Christmas decorations.

Sadly, like most of us they don’t recycle, and millions end up in landfills every year.

What I learned you absolutely shouldn’t do is break them into pieces by hand. The nurse in our casualty department was very sympathetic.