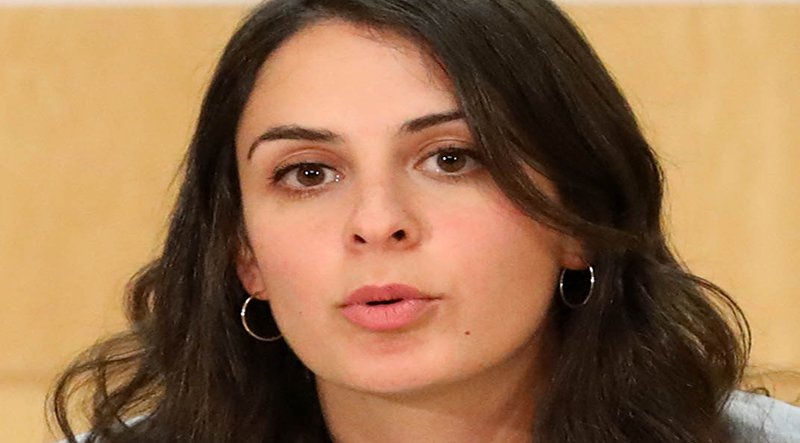 A PUPIL failing to pass all Baccalaureate subjects can still walk away with the certificate.
An exception will now be made for those otherwise up to standard in the remaining subjects, which is as good a way as any of ensuring that a Baccalaureate qualification will soon be worthless.
Education minister Isabel Celaa justified this as “obeying all logic” since nobody should ever be “stigmatised”, she said.
“The worst punishment a person can have is to lose self-esteem,” Celaa maintained with motherly concern.
Prizes for all? Life doesn’t work that way, and nor should academic qualifications.
Not to worry, folks
IT’S not so much a question of the public’s wanting to “cut the throats” of Spain’s judges, as one was recently quoted as saying.
The problem lies in comprehending the rigidity and lack of imagination responsible for verdicts that classed the multiple rape of an 18-year-old girl as mere abuse or allowed Juana Rives’ children to be taken from her and sent to a father accused of gender violence.
The Supreme Court’s reversal of a verdict on mortgage fees that had sent bank share prices plummeting on the Spanish Stock Exchange was, for those unversed in the finer points of law, the last straw.
Never was the “Justice must be done and be seen to be done” tenet less in evidence and never was public scepticism greater.
Neither was the scheduled renewal of the General Council of the Judiciary (CGPJ) members reassuring.   The president, Manuel Marchena, is termed “conservative” but not to worry, folks, 11 of the 20 members are progressive.
Most of us would be happier in the knowledge that all are capable of total impartiality, regardless of their political, social or cultural inclinations.
The dead horse
THE Partido Popular in Cataluña is hoping to put an end to its current irrelevance by naming Alejandro Fernandez president of the regional party.
PP irrelevance inside Cataluña began long before the independence Proces gained momentum.  Matters did not improve inside Cataluña during the 2011-2018 Partido Popular governments owing to Mariano Rajoy’s refusal to deal with the Proces as anything but a legal, and not a political, issue.
That led to an illegal referendum followed by the ineffectual UDI of October 27 which in turn led to the application of the Constitution’s Article 155 that put the Catalan autonomy on hold.
Trying to reverse Catalan hostility and antipathy to the PP will take more than a new regional president and is an exercise in what is known as flogging a dead horse.
Other times, other places
PODEMOS suspended Rita Maestre and four other Madrid city hall councillors who are closer to mayor Manuela Carmena than the party.  They refused to participate in Podemos primaries prior to next year’s municipal elections, hence their suspension.  Trouble is, the suspension was leaked to the press before the party hierarchy had voted on it.
But in a party with a Supremo and nomenclature reminiscent of other times and places, who can be surprised?