Health benefits of companionship for pets 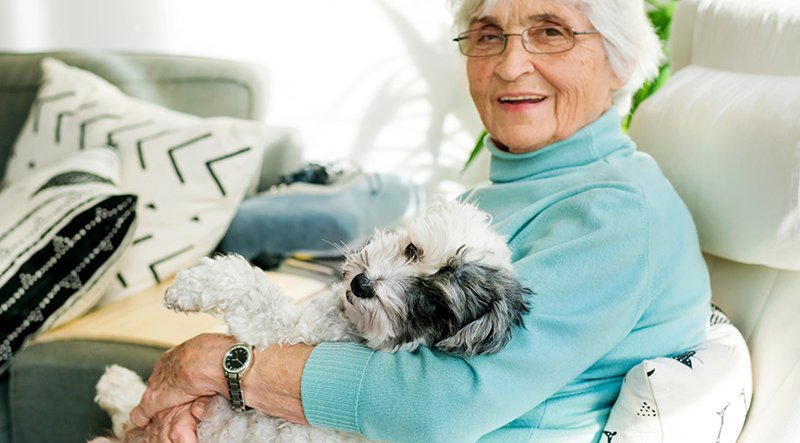 FEELING GOOD: Pets can positively affect your health, as well as be your best friend! Credit: Shutterstock

“COMPANIONSHIP” is what most dog or cat owners would say if asked what is the single most important benefit from owning a pet.
But research indicates that pet ownership may provide another important benefit: improved health. One of the first studies demonstrating that pets could be beneficial to their owners health was conducted in 1980 by Dr. Aaron H. Katcher and his associates.
They found that among heart attack patients, 94% of those who owned pets lived one year longer than 72% of those who did not have a pet.
Dr. Alan M. Beck, director of the Centre for Applied Ethology and Human-Animal Interaction, Purdue University, says that a closer analysis of the findings show that only a small proportion of the difference in mortality can be attributed to pet ownership.
“Nevertheless, while 2-3% may seem small, the impact, considering the frequency of heart disease, is significant and cost effective,” Dr. Beck and a colleague wrote recently in the Annual Review of Public Health.
Another 1990’s study indicates that besides reducing the risk of heart disease, pets might also help reduce some minor health problems. In this study, conducted by James Serpell at Cambridge University, U.K., researchers began with people who did not own pets.
The participants were asked to complete questionnaires about the frequency of minor health complaints such as headaches, indigestion and problems sleeping. There were no major differences among the study participants based on their responses to the health questionnaire.
The researchers then gave some of the people dogs, some of the people cats, and left one group without pets. Ten months later, the researchers looked again at the health of the men and women and found that the group with dogs had suffered fewer minor complaints.
There is also evidence that stroking a dog slows the heart beat and reduces blood pressure.
Furthermore, it is a fact that dogs taken to homes for the elderly and hospices have had a beneficial effect. So your dog is not just a companion. It makes an important contribution to your health.