UK and EU yet to decide on citizens’ rights 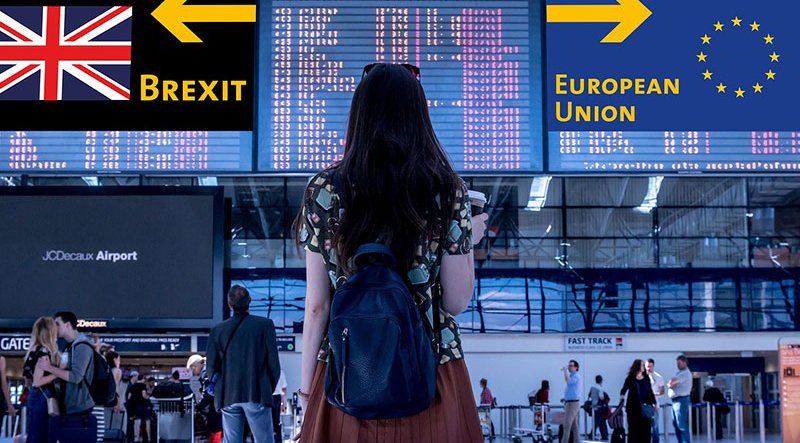 The constant state of limbo for the United Kingdom’s exit from the European Union ensues, with Conservative MP Alberto Costa demanding that the UK government ask for a declaration from the EU that the status of EU citizens in the UK and British citizens in the EU will remain the same even if there is a no-deal Brexit.

In a meeting that took place last Monday with Stephen Barclay, the UK Brexit Minister, Tory MP Costa called for protections to all citizens no matter what eventually happens with the Brexit outcome. This comes after the EU rejected the latest amendment to the UK Prime Minister Theresa May’s Brexit deal in February which aimed to secure citizens’ rights.

At the time of the rejection, Mina Andreeva, who acts as the European Commission spokeswoman commented that the EU does not seek to “negotiate mini-deals”. This enforced the EU’s lingering frustration with the UK and further highlights the major differences between the PM Theresa May’s negotiated deal with the EU, and the UK parliament’s resistance in accepting it.

The EU stance remains, it is not their own doing and thus they will not be drawn into partisan politics between the Labour Party, the various factions of the Conservative Party and other fringe Parties that form the UK Parliament. This constant uncertainty which inevitably may affect people’s futures might be the reason why many Brits are looking to play at some of the bestcasino.com handpicked online casinos.

With nearly 1.5 million UK citizens living in the EU member states, and more than 3 million EU nationals living in the UK, this contentious issue along with the potential hard border between the Republic of Ireland and Northern Ireland certainly needs to be resolved.

The EU’s chief negotiator, Michel Barnier, informed the UK government back in March 2019, that coming to any sort of agreement on the status of citizens is going to be “far from straightforward” if at the same time the UK ignores the other major outstanding issues that need to be agreed on before the UK officially withdraws from the EU.

As it stands, there seems to be a deadlock in the negotiations between the UK and the EU and it seems it’s already having an effect on the multi-billion pound tourism industry as up to 10% less Brits are reportedly traveling to EU countries, Spain however, is still top of the list according to Thomas Cook for Brits looking to leave the doom and gloom of the Brexit negotiations behind them.

Speaking after the meeting that took place on Monday, MP Costa said: “British citizens in the EU and EU nationals in the UK have, through their representatives, made it clear to the government that the amendment ring-fencing citizens’ rights must be championed.

“I am glad the secretary of state has agreed to respond to Mr Barnier directly and insist on protection of five million people’s rights in the absence of the withdrawal agreement being passed.”

With the European Parliamentary elections now due to take place at the end of May 2019, something that wasn’t initially thought would be possible following the UK referendum on Brexit that took place on 23 June 2016, there are two new parties looking to get their new Member of European Parliament elected. The first is called ‘Change UK’ which is the new name of the party which was recently formed and was known as ‘The Independent Group’. The second party is called the ‘Brexit Party’, a party which was formed by the ex-UKIP leader, Nigel Farage, who no-doubt will be looking to reside in the European Parliament until the UK formerly leaves the EU.